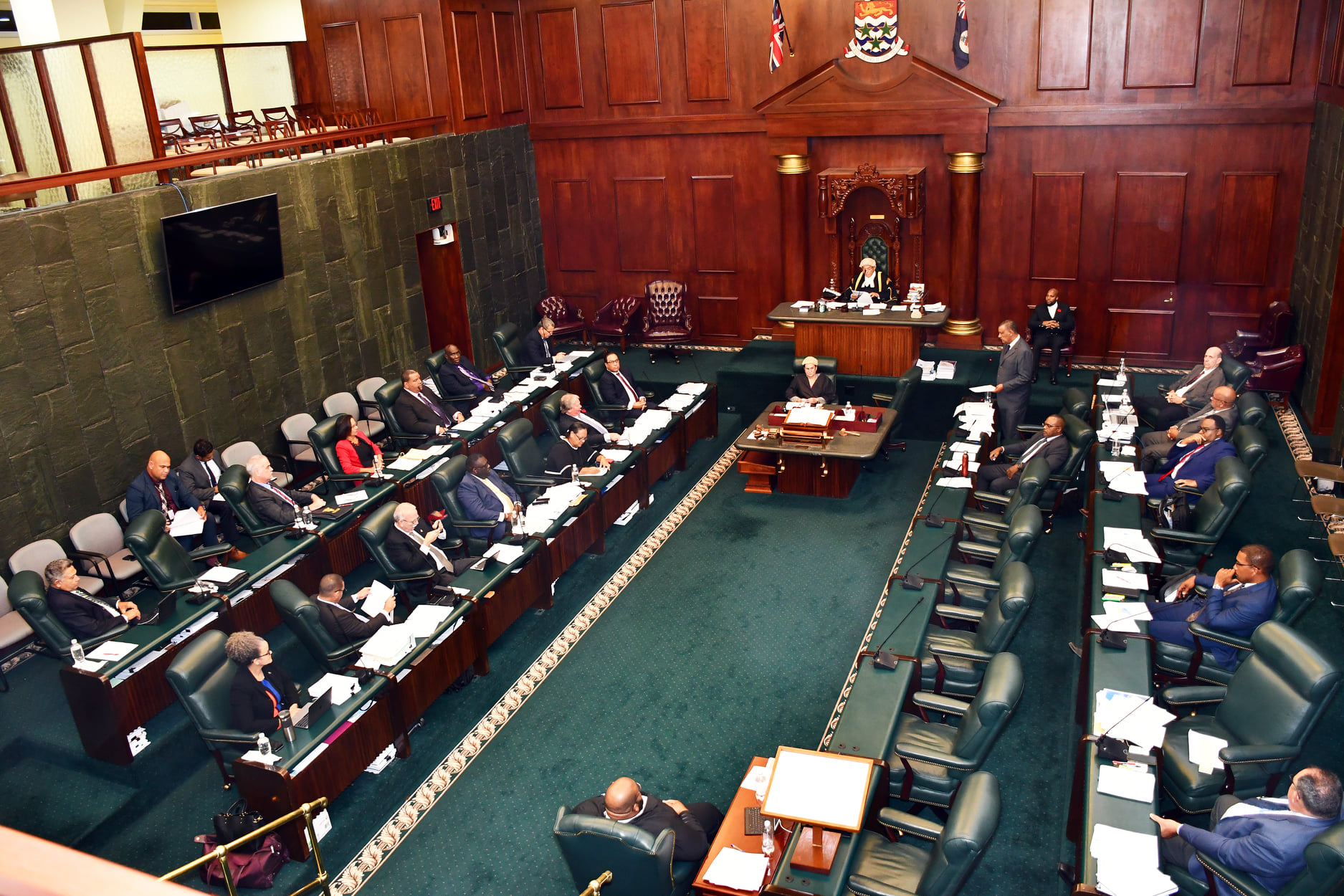 The Cayman Islands will become the third British Overseas Territory to have a legislative body known as Parliament, as the UK’s Privy Council formalised the change yesterday, 11 November.

The transition is one of a number of changes contained in the Constitution (Amendment) Order 2020, which was tabled before the Privy Council. The unicameral Legislative Assembly (LA) sat for the last time in its current guise on Monday, 2 November 2020, where politicians on both sides of the aisle praised the moment as emblematic of the Cayman Islands’ political growth and maturity.

Addressing lawmakers, who will soon be designated Members of Parliament (MPs), Premier Hon. Alden McLaughlin MBE noted: “The renaming of this institution to Parliament was agreed between a delegation of Members of this House, Government and Opposition and the United Kingdom Government in a package of important enhancements to our Constitution…. “…These amendments combined with the 2009 Constitution will not only guide our maturing relationship with the United Kingdom, but will also be the foundation for our continued prosperity.”

The first meeting of democratically elected representatives in the Cayman Islands took place 189 years ago, on 31 December, 1831. This Assembly of Justices and Vestry served as the jurisdiction’s legislative body until 4 July, 1959 when the Islands’ first written Constitution replaced the bicameral Assembly with the unicameral Legislative Assembly, which has existed to this day.

In the House’s final sitting, Members recognised the Islands’ maturing democracy; the Leader of the Opposition, Hon. Arden McLean marking the occasion as a “step forward towards greater self-determination.”

He added: “Changing the nomenclature to Parliament will hopefully give a level of autonomy and greater recognition… History will reveal that each time this country took steps forward, it has served us well.”

Hon. Juliana O’Connor-Connolly, the Cayman Islands’ longest serving female politician and the first woman to become Minister, Speaker and Premier, reflected on her time in office before imploring lawmakers of all political persuasions: “We are all Caymanians, let us strive not only to make this a closing chapter in this legislative process…. Let us strive to make it a Parliament that our children – and indeed our grandchildren – can be proud of, because Cayman is a blessed place.”

Premier, Hon. Alden McLaughlin concluded his statement “the renaming of the Legislative Assembly to the House of Parliament is yet another significant milestone in the history of the Cayman Islands. There are indeed greater things to come; and we must never lose sight of why we are here, to not only serve those who elected us, but to also leave a strong foundation for those who follow us to build upon.”

The Cayman Islands’ Parliament is due to sit for the first time in December.