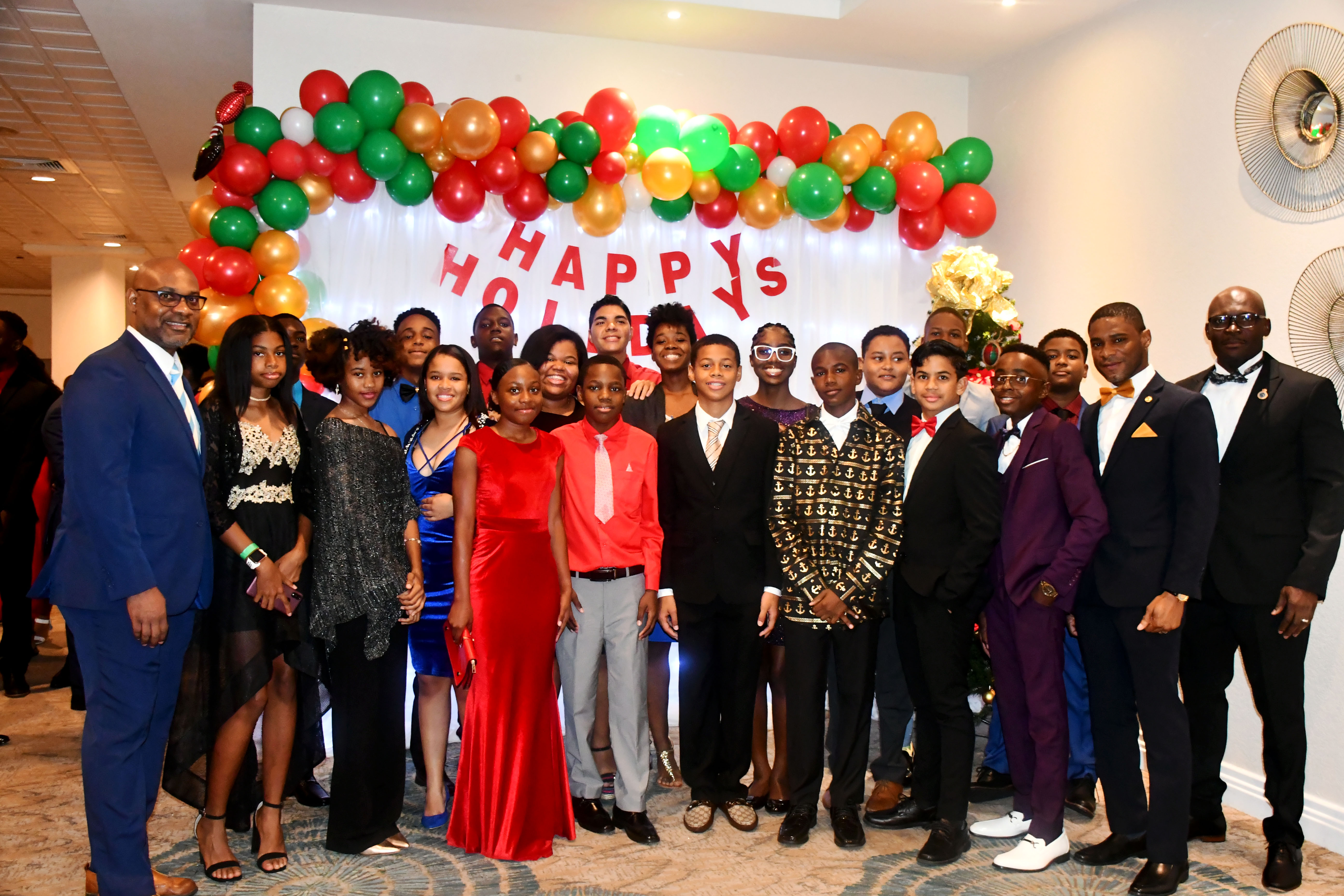 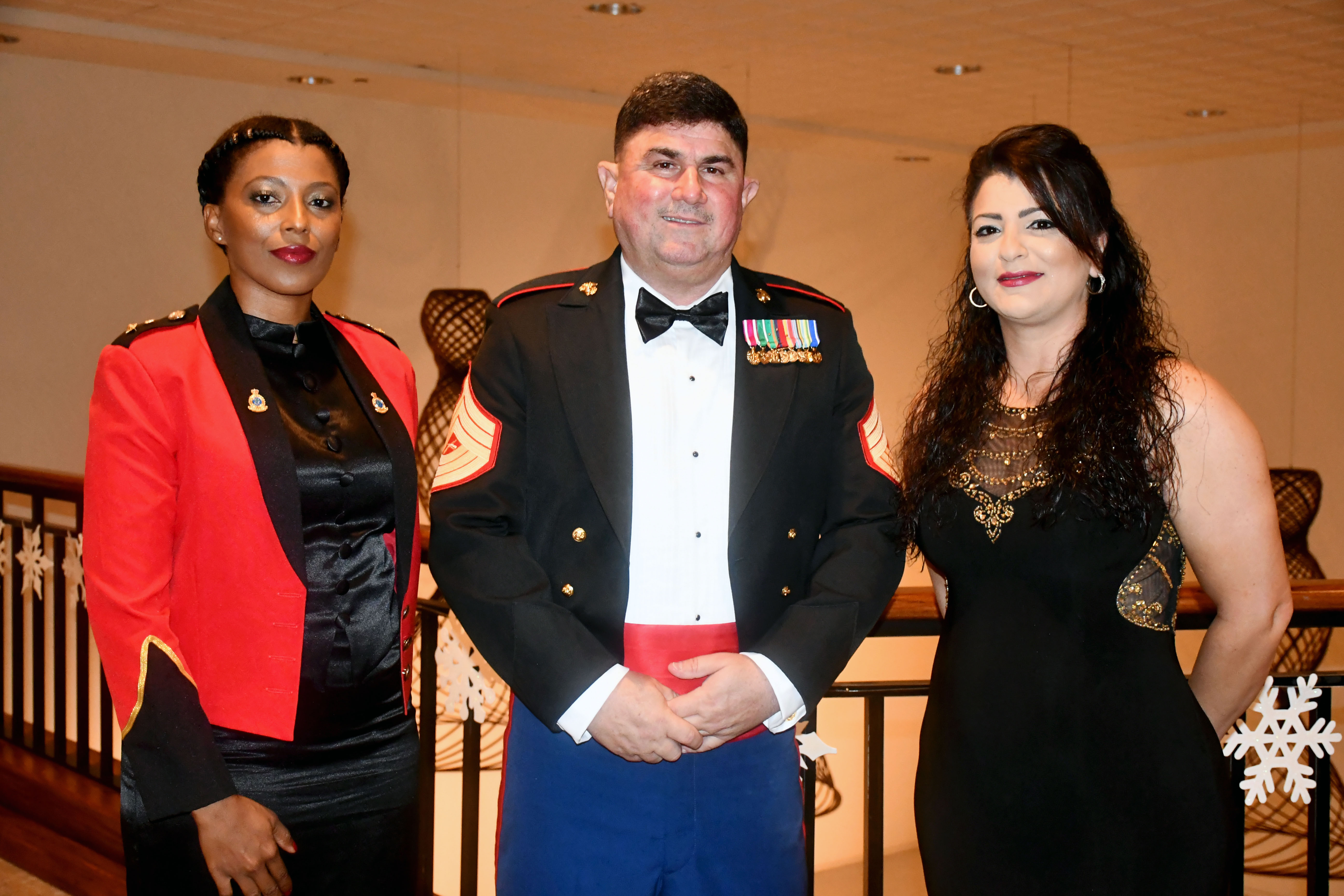 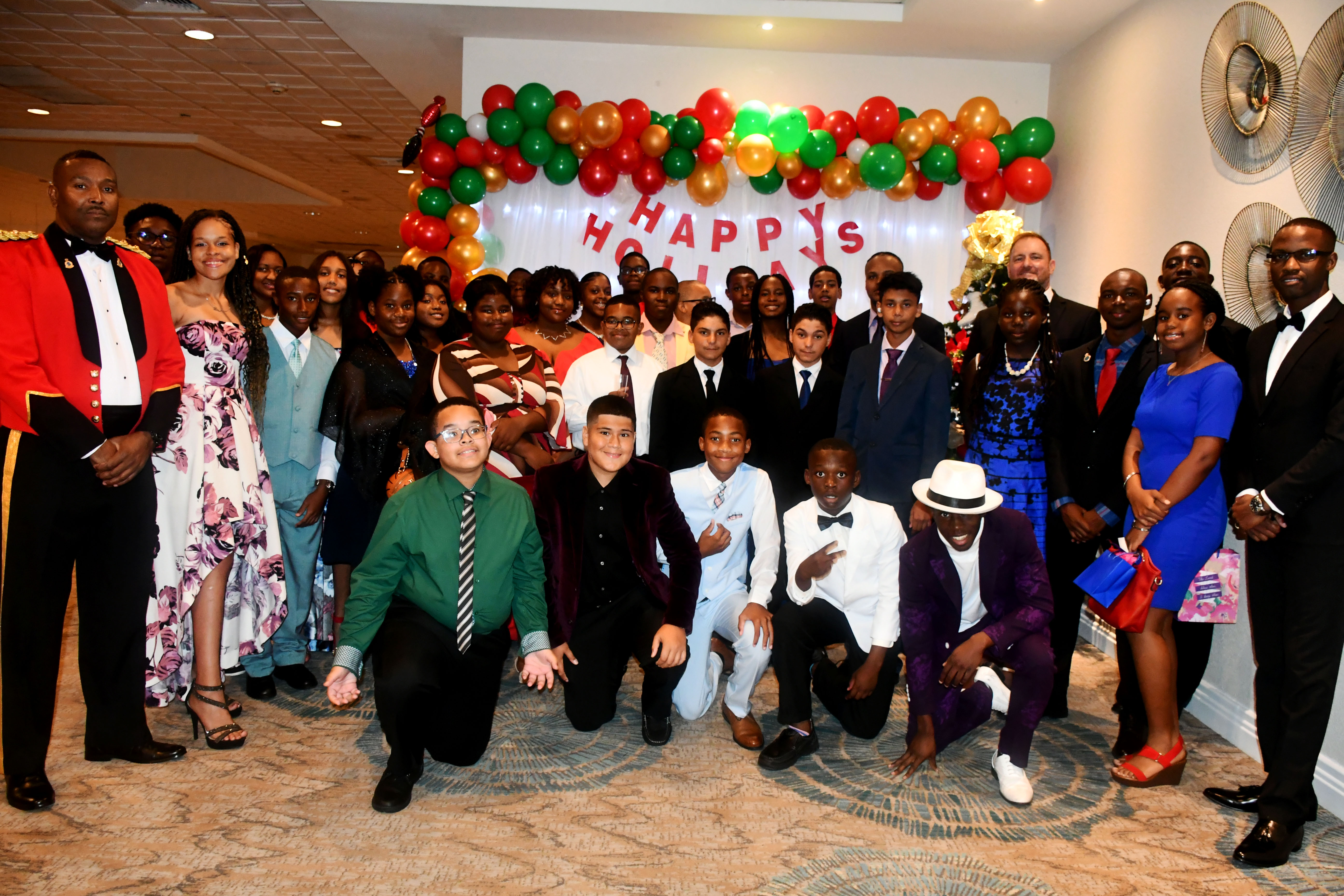 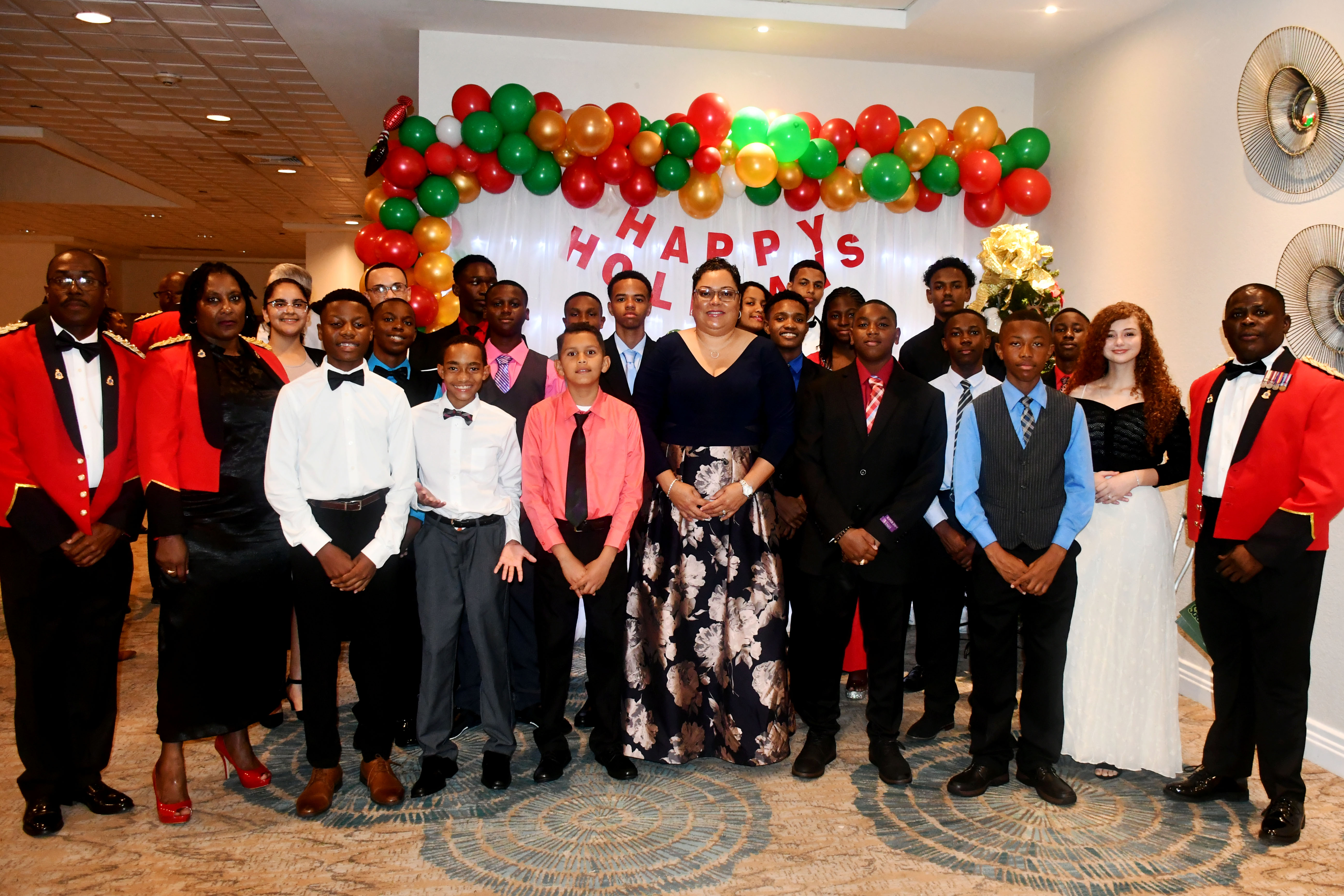 Some 150 cadets and officers of the Cayman Islands Cadet Corps, from six detachments across Grand Cayman and Cayman Brac, came together for the first time, for a Christmas dinner on Saturday, 5 December 2020.

The event which took place at the Grand Cayman Marriott paid tribute to volunteers, cadets, and officers in the various detachments for their achievements throughout the year.

The six cadet corps’ detachments are

Individuals recognised for their achievement included:

Commenting at the dinner CICC Commandant Lt Colonel Bobeth O’Garro noted the particular impact of COVID-19 on the work of the corps as well as its community service initiatives.

Everyone, she said, had persevered and found ways to accomplish training targets, including virtual classes and testing and other innovative forms of service delivery such as social media. “You rose to the occasion and did your part. We are extremely proud of you. Well done.”

The youth development organisation, whose members are male and female high school students between the ages of 12 and 17, also created the well-received “Sweet Cayman Kind” song to support and motivate the Cayman Islands community.

Special guest speaker, retired Marine Master Sergeant Andrew McLaughlin, the President of the Cayman Islands Veterans Society (CIVS) attended the event his wife Shadden, also a Marine veteran, and a retired Marine Private First Class. He spoke on the theme “perseverance despite the challenges”, a fitting theme for 2020.

More information about the Cayman Islands Cadet Corps and the opportunities that it makes available to young people is available from www.cicadetcorps.ky, and the organisation’s Facebook and Instagram pages.