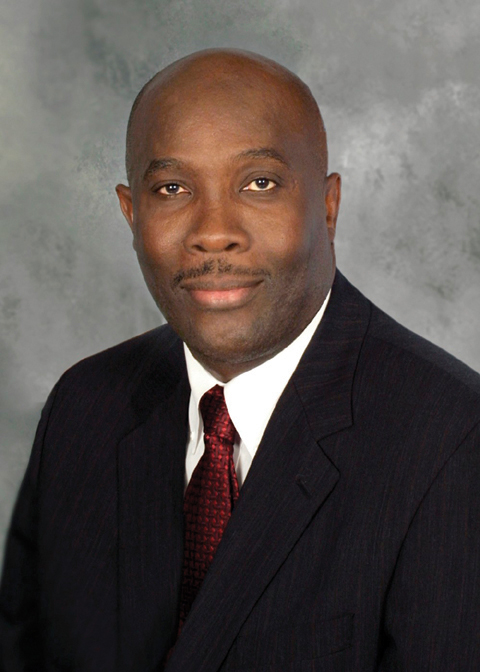 The Cayman Islands is gearing up to host the 55th Plenary and Working Group Meetings of the Caribbean Financial Action Task Force (CFATF), to be held at the Kimpton Seafire Resort and Spa, Seven Mile Beach, Grand Cayman, from 26 November to 1 December 2022.

This gathering will also coincide with the 30th anniversary of the CFATF as the first FATF-Style Regional Body (FSRB) to be established. Over 200 delegates are expected to arrive from overseas for this event, mainly from the region but also representing the Cooperating and Supporting Nations (COSUNs), which include the UK, USA, Canada, France, Mexico, Spain, Netherlands; relevant international organisations such as the ECCB, UNODC, World Bank and RSS ARU; and the FATF secretariat.

Over 130 local delegates will be participating in the meetings, representing a wide cross-section of competent authorities, representatives from the Anti-Money Laundering Steering Group and the Inter-Agency Coordination Committee.

This will be the first in-person CFATF plenary since November 2019, as lockdown and travel restrictions measures were imposed in March 2020 in response to the COVID-19 Pandemic. Among the many issues to be discussed will be the 4th Round mutual evaluation reports and follow-up reports for some of the jurisdictions that have been assessed as a means of monitoring progress.

The various working group meetings will take place from Sunday to Tuesday, with the main plenary meeting scheduled for Wednesday, 29 and Thursday 30 November.

The CFATF is one of two FSRBs in the Western Hemisphere, with a membership of 24 jurisdictions. Its purpose includes implementing and monitoring measures to address money laundering (ML), terrorism financing (TF) and proliferation financing (PF) with respect to weapons of mass destruction, in line with international standards set by the Financial Action Task Force (FATF).

Attorney General Mr. Bulgin, who currently serves the CFATF as vice chair, is slated to assume its chairmanship during the plenary, taking over from Bermuda which is the current chair.

Commenting on the significance of the Cayman Islands hosting the CFATF plenary meeting, Mr. Bulgin said, “I am delighted that we will be welcoming delegates to the Plenary and Working Group Meetings. This will be the third time that Cayman will be assuming the chairmanship of the CFATF. The first time for me was in November 2010, which was the second time Cayman was in the chair. Before that, former Financial Secretary, Hon. George McCarthy, OBE was the first chair for Cayman.

“The Cayman Islands Government is well aware of the importance of financial services to its economy and the need to proactively engage in the global fight against money launderers and those who finance terrorism and proliferation.”

Cayman has been an active member of the CFATF since its inception in November of 1992. The jurisdiction has been implementing measures to combat money laundering and terrorism financing.

The Cayman Islands also proactively enforced legislation to counter the Proliferation and Financing of Weapons of Mass Destruction in 2010, before the issue was incorporated into FATF Recommendations in 2012 or the FATF Methodology in 2013. The Cayman Islands has undergone four rounds of CFATF Mutual Evaluations in 2000, 2002, 2007 and 2019.

Hosting the Caribbean Financial Action Task Force Plenary Meeting aligns with the Government of the Cayman Islands’ mission to enhance and solidify the territory’s reputation as a pre-eminent jurisdiction for financial services.