CDEMA welcomes the Cayman Islands as its 19th Participating State 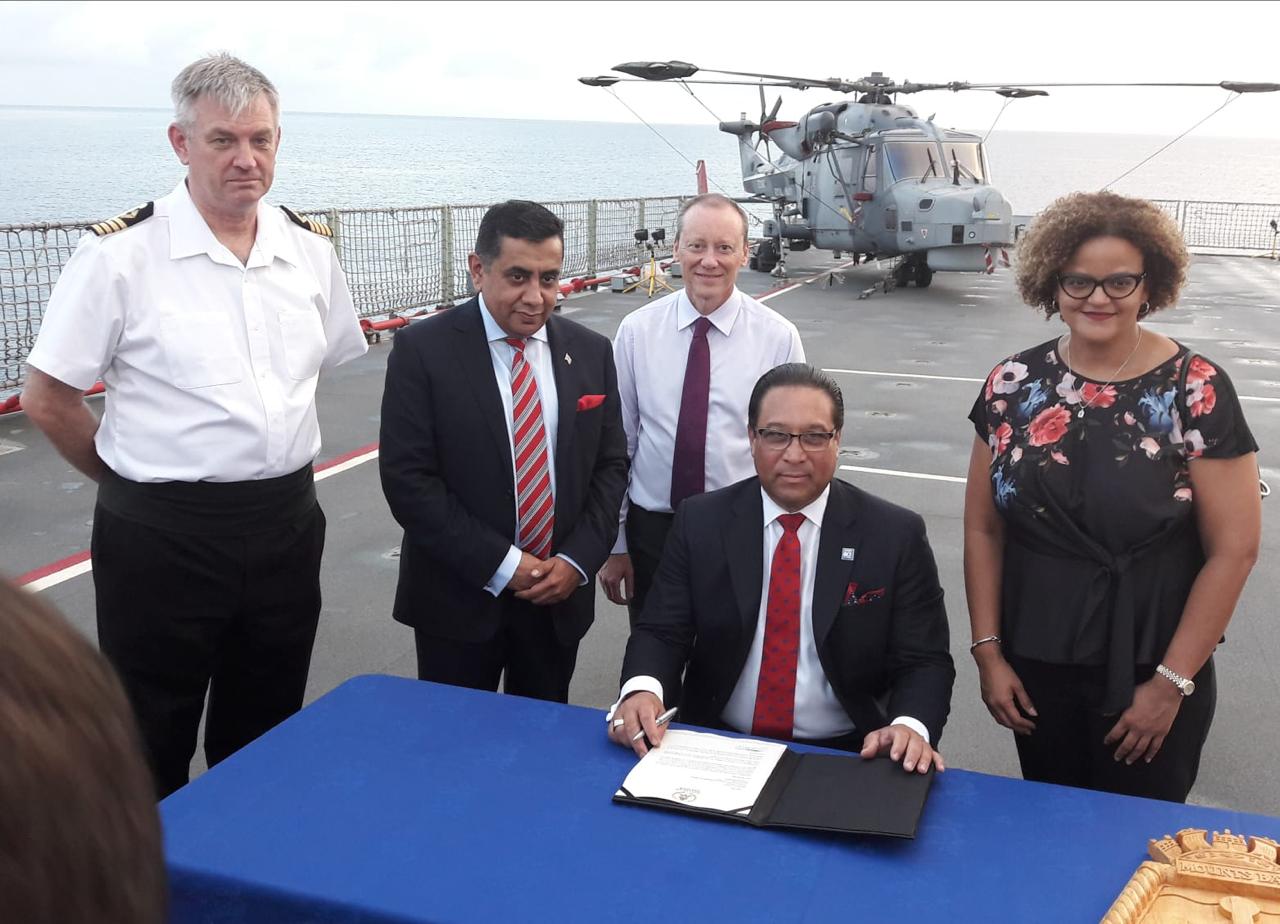 The Cayman Islands has become the 19th Participating State of the Caribbean Disaster Emergency Management Agency (CDEMA), with official admission effective September 1, 2020. The final decision was made at the 5th Extraordinary Meeting of the Council of CDEMA on August 28, 2020 where the Ministers unanimously agreed to admit the Cayman Islands to membership of CDEMA.

Chairman of the Council of Ministers, the Hon Vincent Bryon, said, “On behalf of the Council of Ministers of CDEMA, I welcome the Cayman Islands to the CDEMA family. It is significant that this admission takes place on the 29th anniversary of the Agency’s establishment as it reflects the continued maturity of the Organization and underscores the strong bonds between the CDEMA System and the Government of the United Kingdom.”

The Cayman Islands Premier Hon. Alden McLaughlin, JP said, “It is a pleasure to become an official member of CDEMA as we have worked together over the years in providing hurricane relief for other Caribbean countries in the aftermaths of disasters. All of us who have been through devastating storms know that it is vital that relief efforts are coordinated. I look forward to a close and productive relationship between CDEMA and the Cayman Islands Government in the future.”

The Cayman Islands Minister for Home Affairs, the Hon. Tara Rivers, JP said, “As this year has demonstrated more so than any other, the countries across our region are faced with a shared set of threats and have common ground to support one another through challenging times. Our membership with CDEMA will help to formalise Cayman’s commitment to our Caribbean neighbours while building our own resilience through access to pooled resources as well as shared training and support capabilities.”

Executive Director (ag) of CDEMA, Elizabeth Riley, also welcomed the new Participating State saying, “The expansion of the geographical coverage of CDEMA to include the Cayman Islands reiterates the common vulnerability that we share as Caribbean States to the multiple hazards that affect our region. More importantly, it underscores the value of working together with common purpose to build resilience to hazards. The CDEMA Coordinating Unit looks forward to serving the Cayman Islands.”