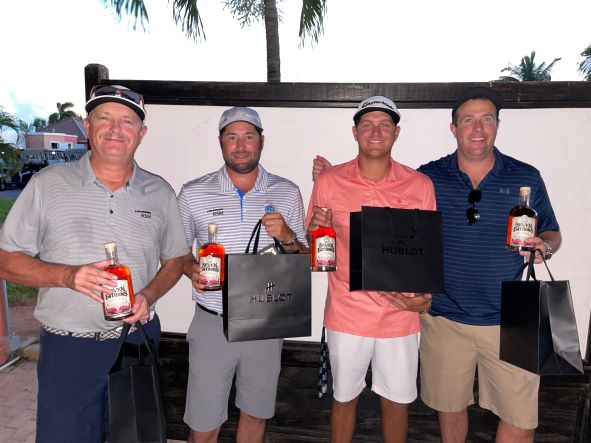 The popular networking event sold out with more than 100 players gathering for the fun, friendship, and camaraderie in a four-person scramble which began at midday and continued over the course of 5 hours.

Roger Southam of My Realtor Property Experts from the Westin team said, “Chamber golf days are one of the most amazing and awesome events on the island and I wouldn’t miss them for the world. The Chamber does a great job for the island in bringing everybody together. It is just a great opportunity to intermingle and get to know new people.” 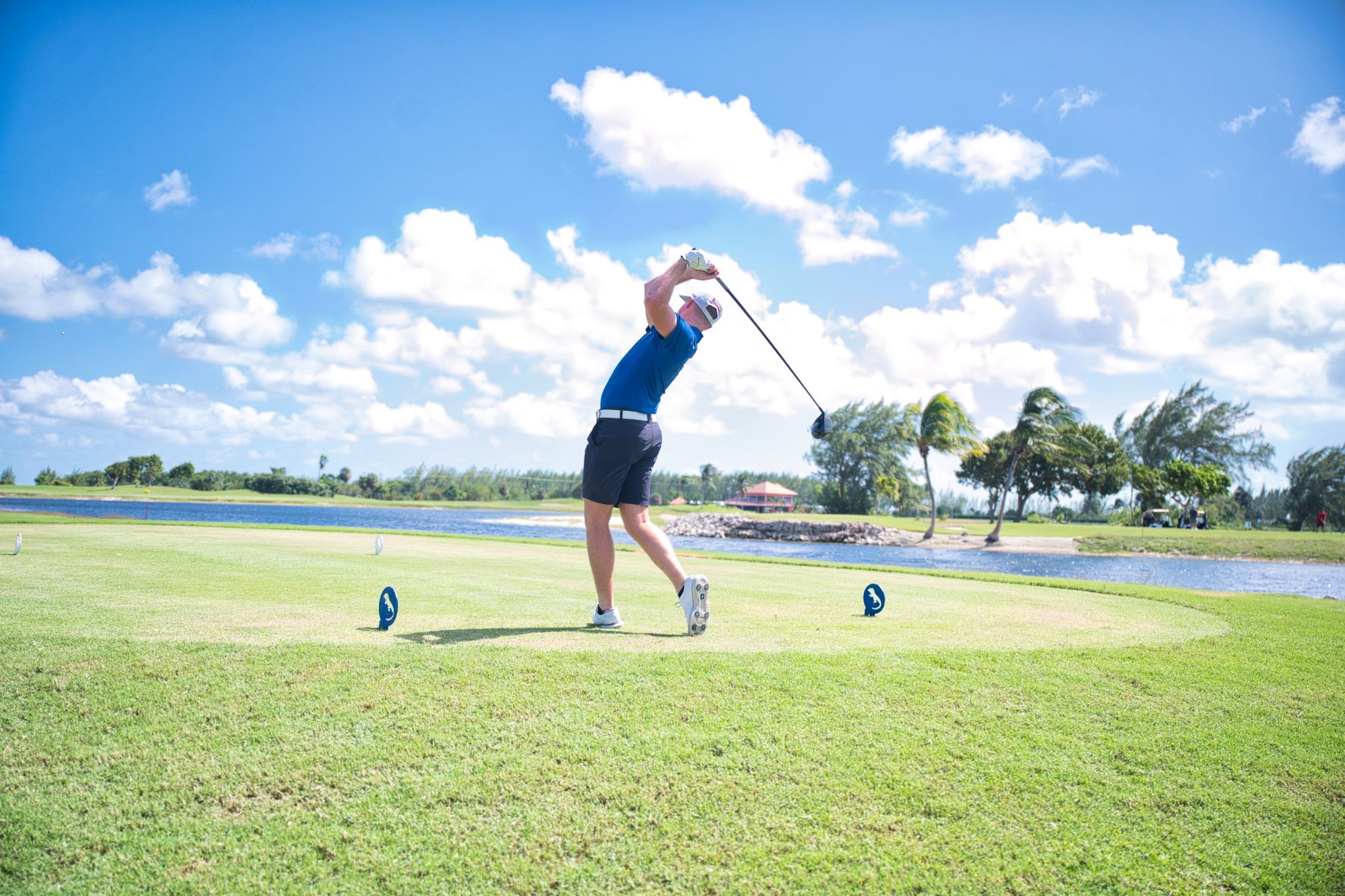 The afternoon’s fun included prizes donated by many local businesses for best teams, longest drive, closest-to-the-pin, and the event raffle. 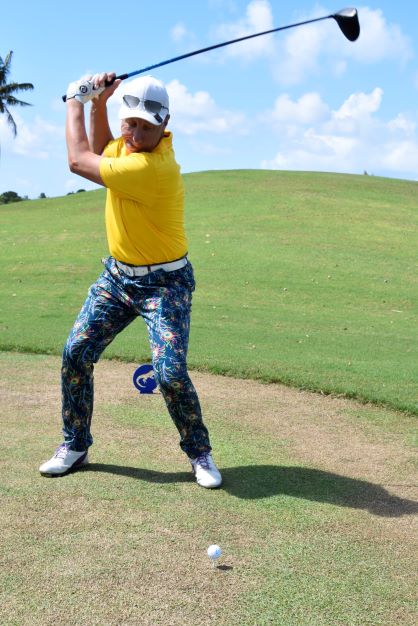 Emma Woodhouse of TRAC Automotive dominated the course, taking home several prizes in the Women’s category for both longest drive and closest to the pin.

A portion of the proceeds from the tournament is used to support a local non-profit organisation, and this year the recipient is Junior Achievement.

Chamber CEO Wil Pineau said, ”The Chamber Golf Classic was another outstanding success. Corporate members and team sponsors helped us to raise much needed money in support of the relaunch of the Junior Achievement programme in the Cayman Islands. This programme has impacted the lives of thousands of students over the years and the Chamber is proud to have signed an agreement with Rotary Central to assume full responsibility for the programme over the next two years. Thank you to all the teams, players, and sponsors for making the tournament another success.”

The Chamber wishes to thank all the participating sponsors for their support in making the 2022 Golf Classic a huge success.

The Chamber works to support, promote and protect local businesses and the community by organising many different events such as the Golf Classic.