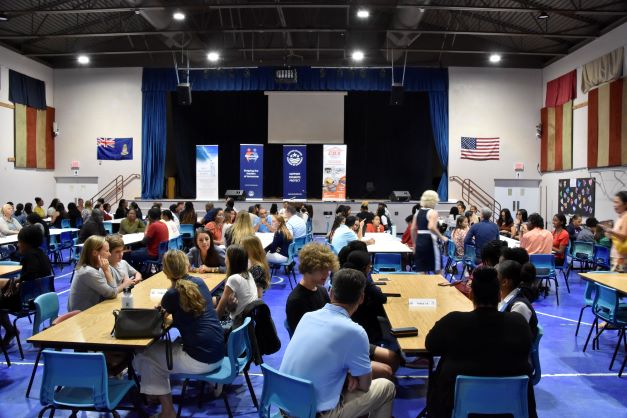 The Cayman Islands Chamber of Commerce launched its 2022-2023 Mentoring Cayman programme on Wednesday, 16 November at the Triple C School. The programme sponsored by the Ministry of Youth, Sports, Culture & Heritage pairs 58 high-achieving students with professionals from the business community for the next six months.

Each mentor-mentee pair is matched according to career, industry or interest which cultivates a mutually beneficial relationship. Over 900 students have benefitted from the programme since it began in 2002, often establishing lifelong friendships.

Chamber President, Shomari Scott, said “The future of our islands is rooted in how well we prepare the next generation to embrace the employment and business opportunities that are being created. 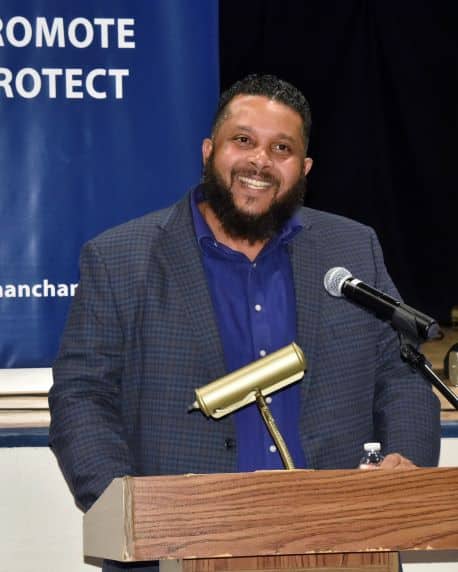 After all, who are we developing for if not for the youth who are here with us right now?”.

Dr.Ben Stating met his mentee Somerset Lovett, for the first time at the event. Dr. Ben, who teaches veterinary at the St. Matthews School of Medicine was thrilled to mentor a student passionate about the medical field. “I heard that there were three kids who are interested in veterinary/medicine. So I stepped up and hoping to show them the vet school and the veterinary clinic as well,” he said.

Somerset is keen on developing her career and has participated in several work experiences in Europe. She was very keen to meet her new mentor. “I think Mentoring Cayman is a really good opportunity, especially as you choose the subjects you want to go into; it helps guide that decision. I want to go into pediatrics or neonatal medicine, or veterinary sciences.”

“Mentoring creates a better environment, that benefits both the student and the volunteer mentor, and like any successful partnership, both parties must work to build trust, respect and open communication. It must be a two-way conversation, with the mentor willing to share their life and professional experiences, and the studentship willing to ask questions on the topics that interest them” says President Scott. 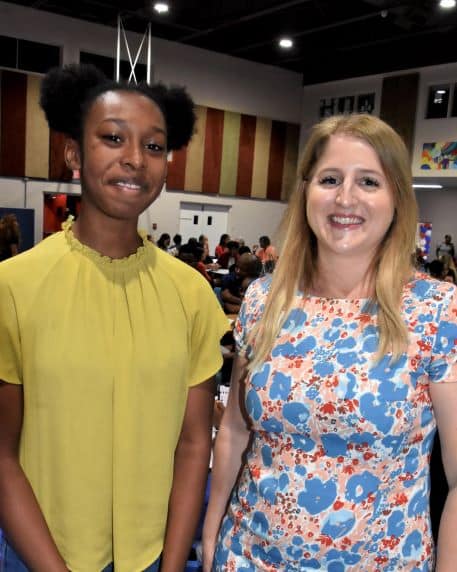 Aijulon Thomas, a student from John Gray High School with an interest in architecture met her mentor, Jasmin Siegle.  “I’m hoping to communicate with people better, and apply my skills to my current work inside and outside of school,” Aijulon said.

It is Jasmin’s first time participating in Mentoring Cayman as mentor and sponsor.  “My husband and I have a consultancy company on the island and it’s important for us to contribute to the community, so Mentoring Cayman is one of the areas we wanted to get involved to help shape the future generation,” she explained.

Mentoring Cayman is one of several Chamber programmes that are intended to nurture the leadership talent of young people in order to build a strong future for the Cayman Islands. Programmes like Mentoring Cayman would not be possible without generous sponsors such as Aquilae Consulting Group, Cayman Water, Cox Lumber, Maples Group, and Rocky’s Diamond Gallery.