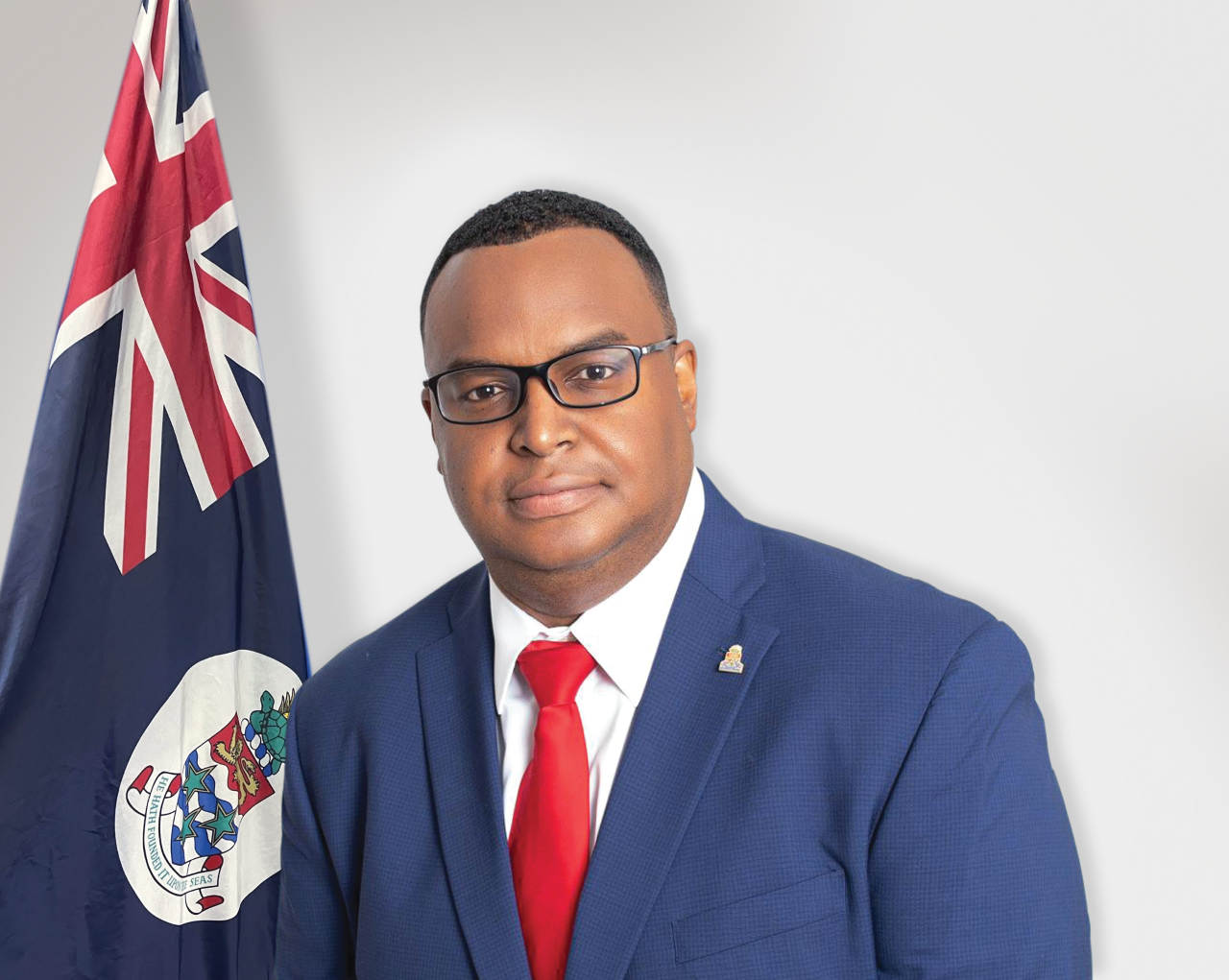 Deputy Premier and Minister for Finance and Economic Development, Hon. Chris Saunders, presented the Cayman Islands Government’s unaudited financial report at the end of the Second Quarter of 2022 (30 June) to Cabinet on Tuesday, 9 August 2022, with the results Gazetted Wednesday, 10 August.

For the 1 January to 30 June 2022 period, Central Government recorded a surplus of $159.0 million, which is $14.0 million more than the projected year-to-date Operating Surplus of $145.0 million. The central government surplus was also $3.1 million higher than the surplus for the same period last year.

At the end of the first six months of 2022, the Entire Public Sector (EPS) had a surplus of $145.6 million, which is $18.2 million more than the projected year-to-date Operating Surplus of $127.4 million.  The EPS surplus was also $3.1 million higher than the EPS surplus for the same period in 2021.

Revenues at the end of the second quarter of 2022 also surpassed budget, amounting to $636.6 million, which was $34.8 million more than the year-to-date projection of $601.8 million.  This variance was mainly due to a favourable variance of $33.9 million in Coercive Revenue.

The most significant positive year-to-date variances were recorded for the following categories:

Expenses: Over budget and higher year on year

The variance between actual and budgeted expenses is largely due to overages of $13.9 million for tertiary health care costs; $1.9 million for the public schools meals programme; and $21.5 million more than the initial 2022 budgeted expenditure for the ex-gratia tourism stipend programme. These overages were somewhat offset by underspending in other areas of expenditure.

To ensure sufficient funds are available for the remainder of the budget year, Parliament has approved supplementary funding.

Also included in the note to Cabinet was a comparison of the Q2 financial performance over the last three years, as summarised in the following table:

Deputy Premier Saunders said, “I am pleased with the Government’s financial performance for the first six months of the year, as it continues to demonstrate the fiscal prudence of this PACT Government and our commitment to improving Government’s financial position as we recover from the effects of the global COVID-19 pandemic and deal with rising global inflation and other international economic pressures. We are fortunate to be in a surplus position, which allows us to continue with our programmes to alleviate cost of living concerns for local families.”

Included in the note to Cabinet was a breakdown of coercive revenues collected to the end of Q2, in several categories with a comparison to prior years, summarised in the following table:

Deputy Premier Saunders observed, “The revenues at the end of the 2nd quarter were $34.8 million better than Budget and an improvement of $100.7 million or approximately 19 per cent over pre-COVID 2019. This continues the overall trend of better than expected revenues since the start of the year, and particularly demonstrates ongoing confidence in our Financial Services sector and the post-COVID recovery of our economy. We recognise, however, that there continue to be challenges to overcome – especially with regard to current global economic trends. And closer to home, while our Tourism sector continues in its recovery, it will be some time before we get close to pre-pandemic levels. The silver lining in all of this is that our revenues and surpluses thus far will help us to ride out any upcoming bumps in the road.”

Premier Hon. Wayne Panton said, “The second quarter financial results once again underscore the PACT Government’s commitment to fiscal discipline and supporting a strong, resilient economy in the face of unprecedented global challenges. We recognise that most of the Government revenues are collected in the first half of the year and our obligation is to maintain the fiscal discipline throughout the second half.”

The Premier continued, “I would like to thank Deputy Premier and Minister of Finance and Economic Development for his diligence. Additionally, I would like to extend my thanks to the other Ministers and Parliamentary Secretaries for their commitment to responsible stewardship and achieving these results.”

Premier Panton also expressed his thanks to His Excellency the Governor Martyn Roper and Deputy Governor Hon. Franz Manderson for their support.  He said, “I would also like to sincerely thank the many public servants, who work conscientiously every day to serve the public and deliver value for money. The Government’s financial success is achieved in partnership with the Civil Service.”