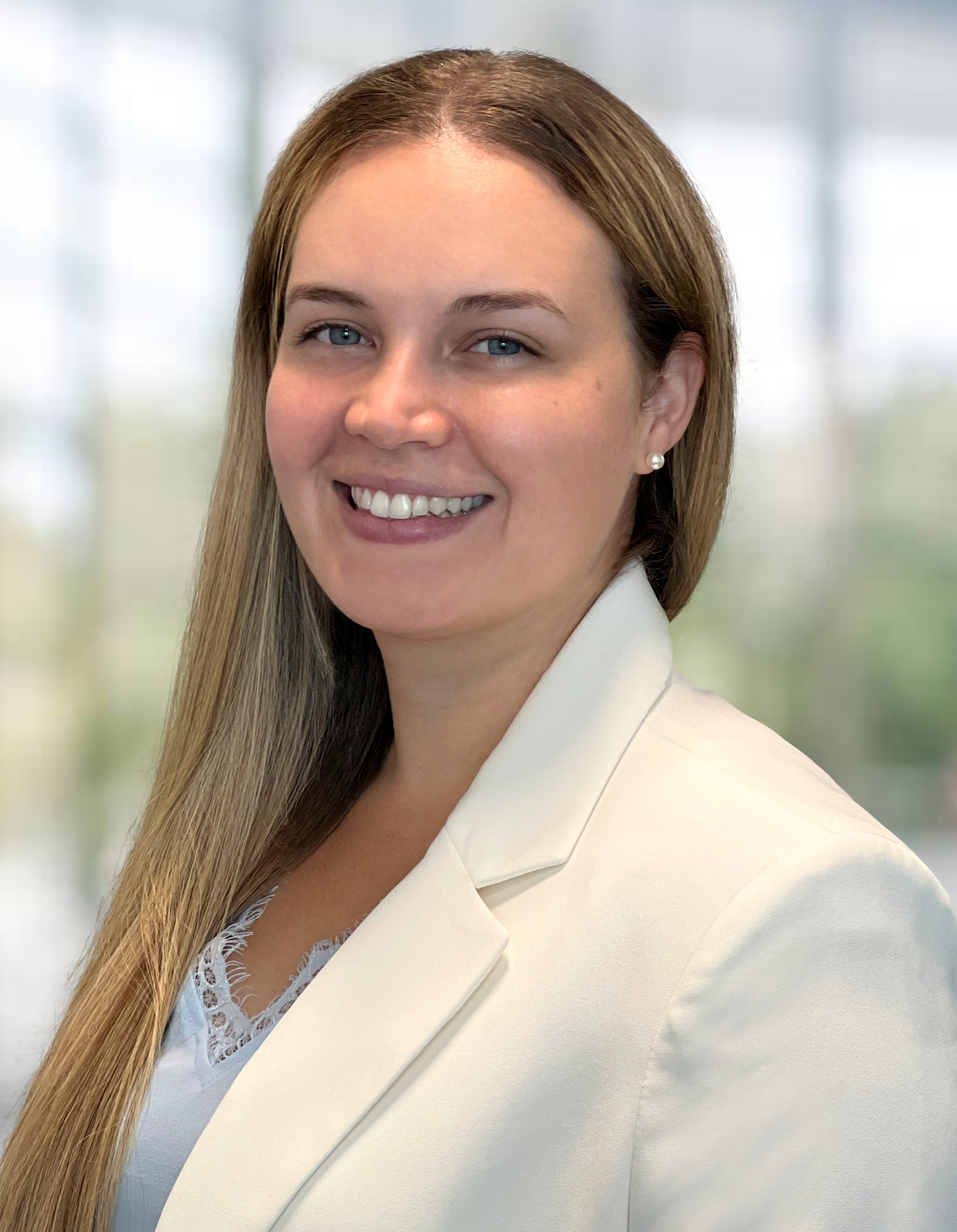 Mrs. Megan Powell was promoted to Deputy Head of the Anti-Money Laundering Division on 1 April 2022, having served as the division’s Chief Analyst since November 2019.

In her new position, Mrs. Powell will support the Head of the Anti-Money Laundering Division in the day-to-day management and oversight of the Cayman Islands Monetary Authority’s (“CIMA”) risk-based Anti-Money Laundering and Counter Financing Terrorism supervision. She is also responsible for co-managing the ongoing monitoring of licensees and registrants, as well as enforcement matters.

Mrs. Powell’s career at CIMA first began in May 2017 as a Senior Analyst in the Fiduciary Services Division. Previously, she worked at an international asset recovery firm assisting with fraud investigations, cross-border insolvency cases and restructuring engagements.

CIMA Managing Director, Mrs. Cindy Scotland said, “It brings me great pleasure to announce a top promotion of another young Caymanian.  Throughout her years at CIMA, Megan has continually demonstrated her commitment to the team and has successfully progressed through the ranks. During this time, she has gained valuable knowledge and skills that I am confident will allow her to succeed in her new role. Her promotion is deserved recognition of her hard work and the value she brings to CIMA.”