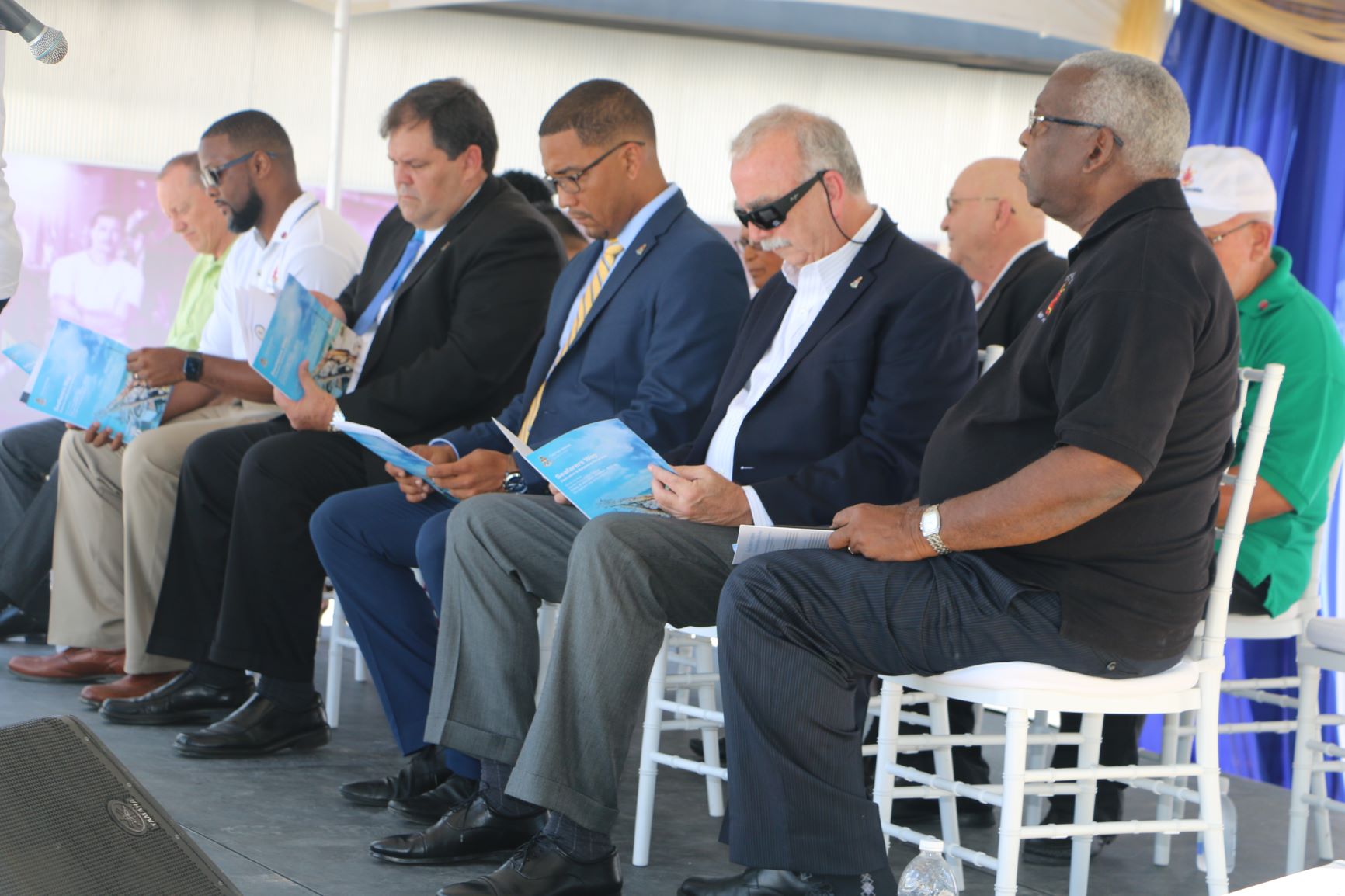 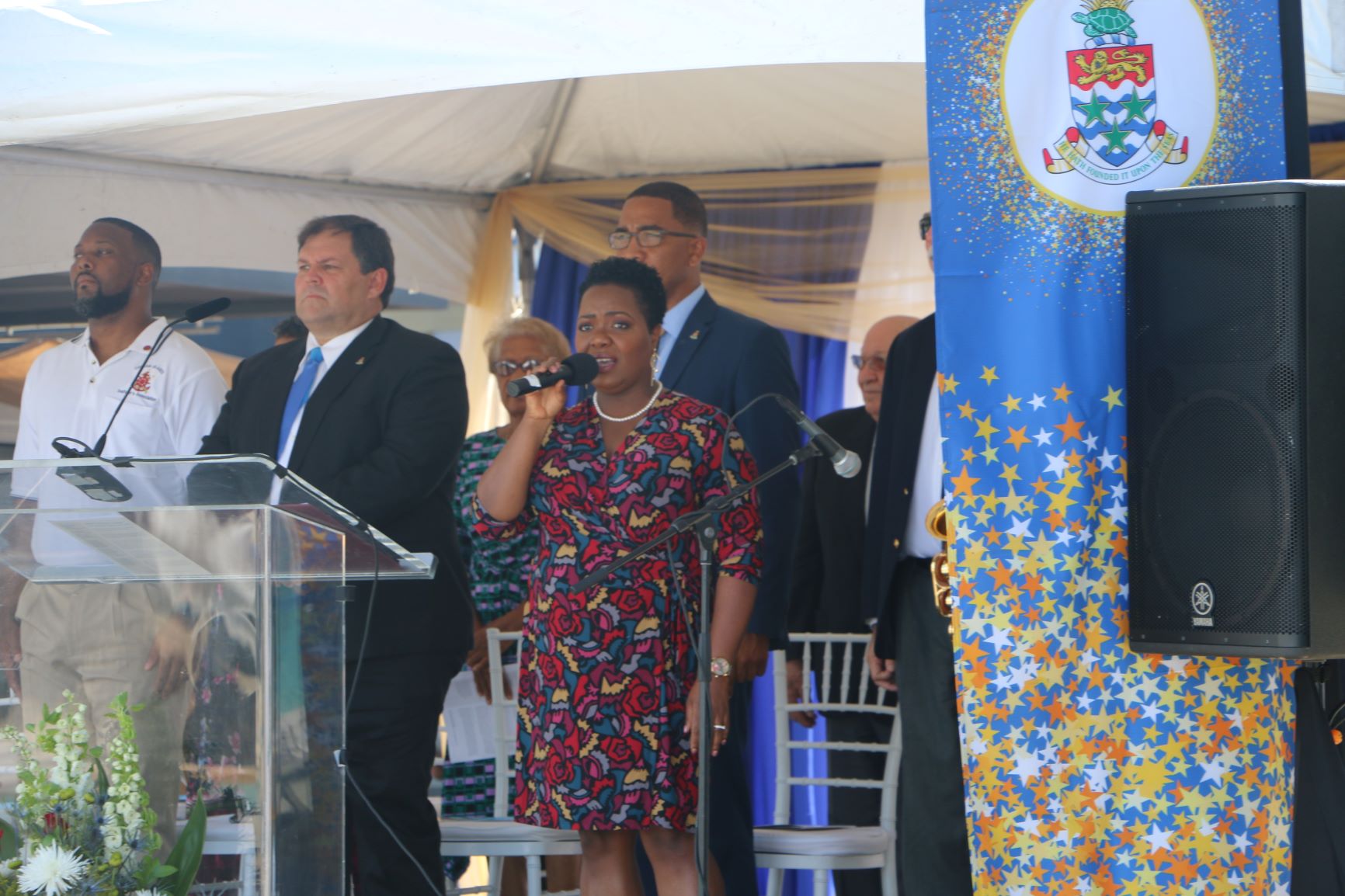 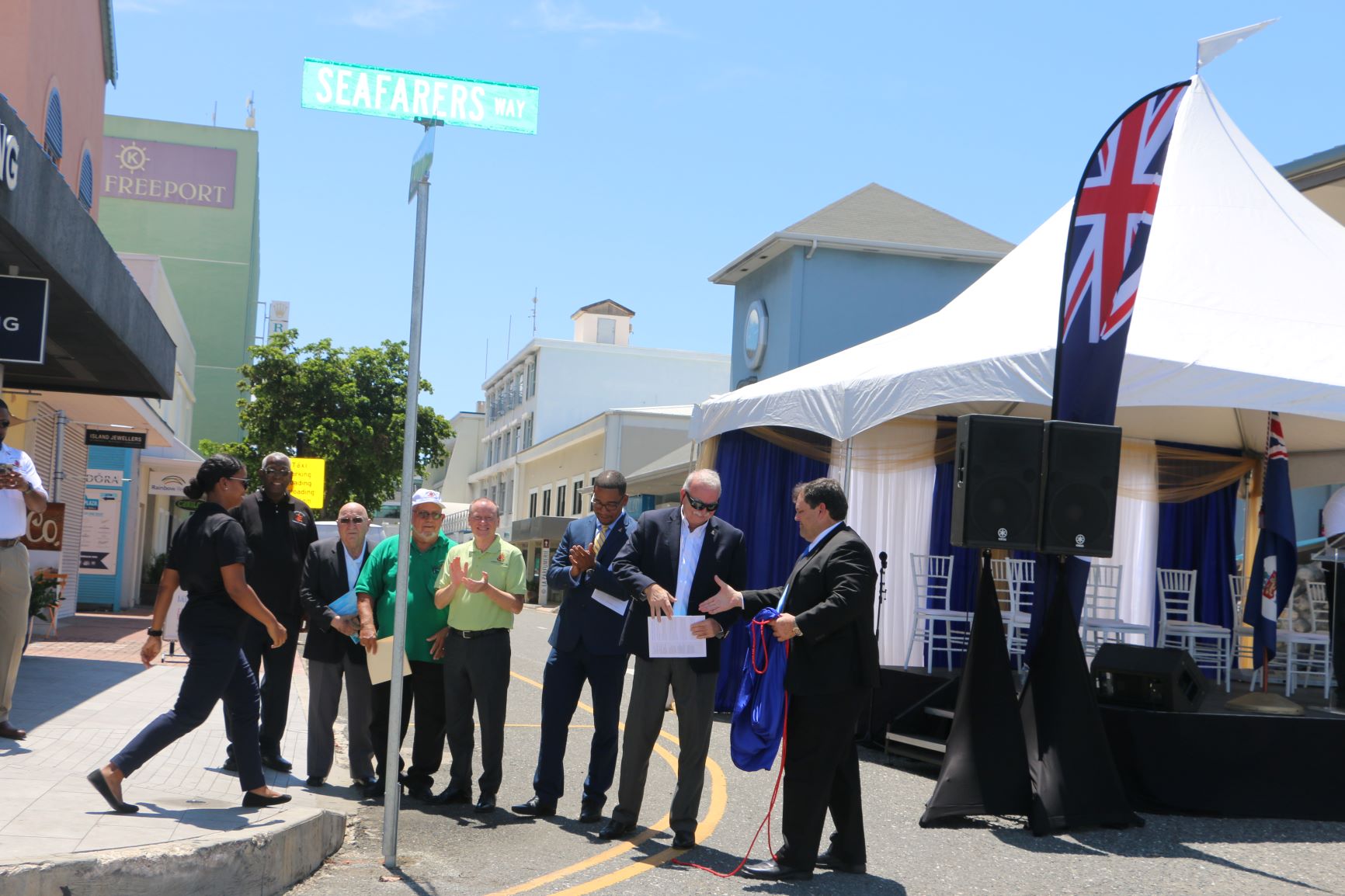 Good morning and thank you for joining me as we continue to pay tribute to our Islands’ rich, very rich seafaring history, and especially today on this globally recognized Day of the Seafarer.

You know, while there are 1.6 million seafarers working around the world, seafaring’s place in Cayman’s history, memory and hearts was etched largely during the middle decades of the last century.

I would hazard a guess that every local multi-generational family has stories of grandfathers, fathers, uncles, brothers and sons who went away to sea and also of grandmothers, mothers, aunts, sisters and daughters who ardently took up various jobs as part of their duties; handling household tasks, raising families, socializing with sometimes vexing relatives and indeed running the affairs of the country all while coping with emotional ups and downs that came as a result of their loved ones being away.

One of those women was Miss Gwendolyn Bush, the matriarch of Cayman seafarers. Miss Gwen worked for my grandfather at Pan Carib Agencies, which was the agent for National Bulk Carriers. After his untimely death, she continued to work for my uncle Colin, who at the time was a young man thrown into a business he had little knowledge of.

It was Miss Gwen who received the telegraphs from the shipping companies stating which seafarers were needed and it was she who told the men that they had gotten “the call”.

She ensured that passports and necessary documents were in order for the men to sail. At any given time, there were hundreds of Caymanians at sea and to Miss Gwen, they were all her boys.

Today we continue the celebration of our seafarers and the women who stood by their sides by remembering those who went before us, those who are still at sea and the importance of seafaring to our very survival.

There was a time when Caymanian boats with Caymanian captains and crews sailed the waters, fishing, ranging for turtles and carrying goods and people to and from our Islands across the western Caribbean to Jamaica, Cuba, Central and South America and the southern United States.

Our seafaring people became renowned worldwide for their skills with attributes of resilience, perseverance, an aptitude for hard work, independence, and a spirit of entrepreneurship that helped make us who we are today.

For those who seek to make the connection between seafaring and our status today as a global financial centre, the business case for opening the first commercial bank on Grand Cayman came about because of the men who went to sea and sent remittances home for their families. At one time those remittances were used to help fund Government’s finances, so that shows the significance of their impact.

On a global level, the International Chamber of Shipping estimates that the international shipping industry is responsible for the carriage of about 90 per cent of world trade, making shipping the life blood of the global economy.

We certainly know it is the life blood to the Cayman Islands as most of the imports to our shores comes via containers brought in by ships.

Cargo delivered to the Cayman Islands in 2019 was 722,616 tons according to Port Authority statistics. Tonnage fell to 684,656 in 2020 because of COVID-19, which has hampered shipping worldwide.

But according to the International Chamber of Shipping, the forecast growth in the world merchant fleet over the next 10 years, and its anticipated need for seafarers, will likely continue to grow.

Here at home we still have two Caymanian men working at sea and while there are no longer hundreds of seafarers from Cayman plying the seas, we are still a major figure in the global maritime industry with our Cayman Islands Shipping Registry, which provides flag-state services to ship owners and their vessels.

Standing here and having our beautiful Cayman flag flapping in the breeze reminds me of the red ensign as it flies on ships the world over.

As of 31 May there were 2,307 vessels registered with the registry, which includes boats, ships and yachts of all sizes from commercial to personal use.

The continued popularity of the Cayman Islands flag – or red ensign – can be credited to the services provided by the Shipping Registry and the experience and technical excellence that has become synonymous with the Registry.

So the sea is still providing for the Caymanian economy, from the Shipping Registry, to fishermen, marine biologists and more.

Because sea life is so engrained in our very being in the Cayman Islands, today we can formally rename Harbour Drive to Seafarers Way to celebrate our seafaring heritage and recognize the importance of our George Town Harbour and its role in helping build our modern community.

I thank all of those who work hard to keep the seafaring heritage of the Cayman Islands alive. And I appreciate seafarers all over the world for facing challenges, which keep our global economy afloat.

I give my thanks to the committee charged with organizing this event, Celebrate Cayman, and in particular Alfonzo Wright, Sam Rose, and Marzeta Bodden. They understand the relevance and significance of all of this. This is a part of our national psyche. We salute the seafarers.