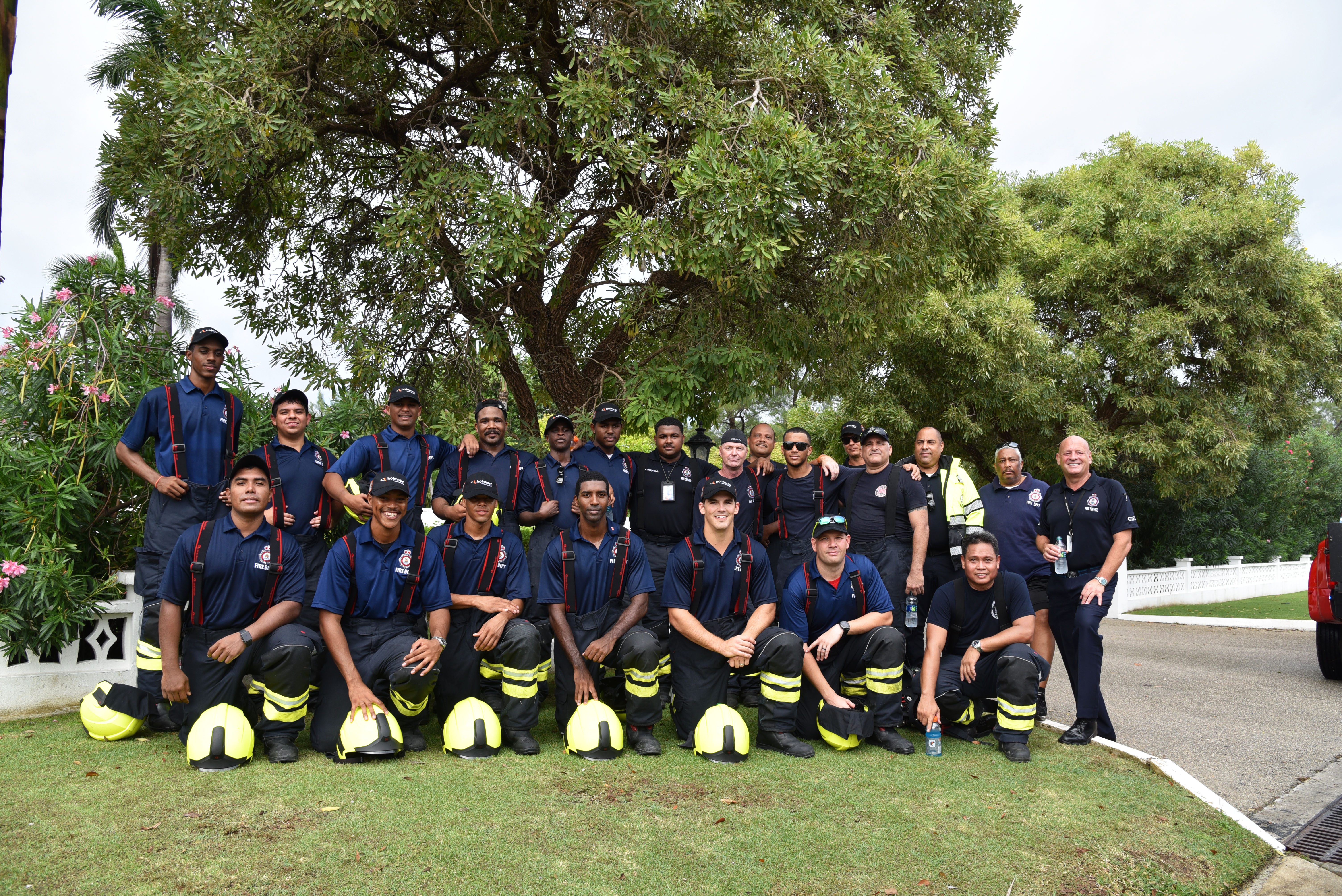 Chief Fire Officer Paul Walker says his team was amazed by the generosity of the people that they engaged with during the walk, and thanked the public for their kind and generous donations.