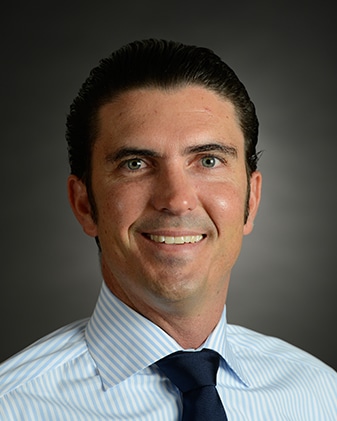 On 31 December, both Garth Arch and Marcus Cumber will complete 13 and a half years of service on the Trade and Business Licensing (TBL) Board.

“Mr Arch and Mr Cumber have done a stellar job supporting the Cayman Islands business community and we thank them for their service,” Minister for Financial Services and Commerce, the Hon André Ebanks said.

Among their accomplishments, both Mr Arch and Mr Cumber were part of the Board’s transition from the Immigration department to the Cayman Investment Bureau and now the Department of Commerce and Investment. Other significant milestones were the digitization of the Board’s processes and Mr Arch’s chairmanship of the Local Companies Control Licence (LCCL)/TBL review committee in 2014, which resulted in the 2016 revision of the TBL Act and the subsequent creation of TBL 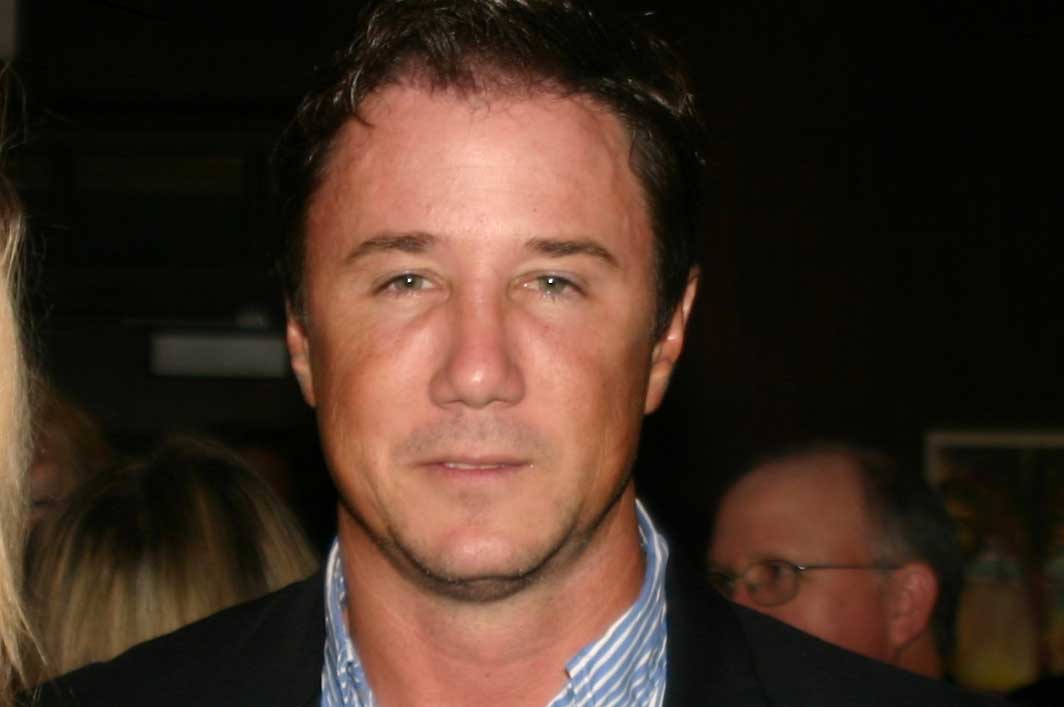 Under the leadership of Mr Arch and Mr Cumber, the Board adopted policies to ensure fairness with regard to application decisions, such as requiring Board presentations, along with market studies and business plans, for LCCL applications.

Board member Joel Burke will start his two-year term as the new deputy chairperson on 1 January 2023. Brian Barnes and Michelle Coleman will continue to serve as members until 31 December 2024, having started their tenure on 1 January 2022.

Two new members, Trisha Johnson and Paul Rivers, will join the Board on 1 January 2023 for a two-year term, bringing it to full complement.

Issued by: Ministry of Financial Services and Commerce (MFS, CIG)