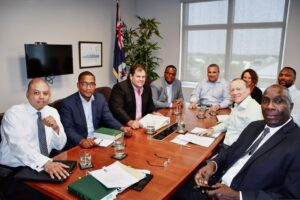 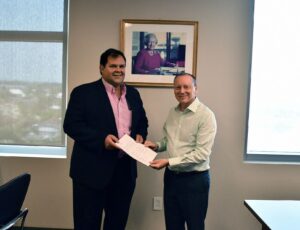 Elected candidate from the Newlands electoral district, Mr. Wayne Panton, this morning (Tuesday, 20 April 2021) presented a revised letter of support for his appointment as Premier, to His Excellency the Governor, Mr. Martyn Roper.

The new letter confirmed that a majority of elected candidates who were successful in the recent General Election still support his appointment. It also includes the signatures of 10 elected persons currently supporting Mr Panton’s leadership of a new Government.

Following the meeting, the Governor this afternoon issued a Proclamation for a meeting of Parliament tomorrow (Wednesday, 21 April) at 3p.m. in the Cayman Islands Gazette.

Members of Parliament will be sworn in at the meeting, with the swearing-in of a new Cabinet following immediately afterwards, on Fort Street, outside the House of Parliament.