“The club is excited to welcome Grant Thornton as a partner of the club, and title sponsor of the National Teams,” says Cathal McGrath, Chairman of the Cayman Islands Gaelic Football Club. “They recognize the positive impact the sport has on our local community, and we are excited to see the growth of Gaelic Football on island and in tournaments abroad.”

With the inaugural match played at the Cayman Islands Rugby Club in 1987, the club has had a significant impact on our local sporting community as part of the global Gaelic Athletic Association (“GAA”). With over 550 members, and growing, the club aims to make Gaelic Football more accessible to the masses and to revive and nurture traditional Irish sport in the Cayman Islands.

“We are delighted to partner with the Cayman Islands Gaelic Football Club and support our local athletes,” says Dara Keogh, Managing Partner of Grant Thornton Cayman Islands. “In the recent USGAA Finals, the men’s and women’s National Teams played well, among them members of the Grant Thornton team.”

The USGAA Finals took place on 19-21 August in Chicago and all National Teams participated. The Cayman Islands Women’s team lost their Friday match to a strong Delaware County Gaels team 5-07 to 1-05.

Most players on the teams made their National Team debuts at the recent tournament and eagerly anticipate their next opportunity to represent the Cayman Islands abroad, culminating in the August 2023 USGAA Finals. 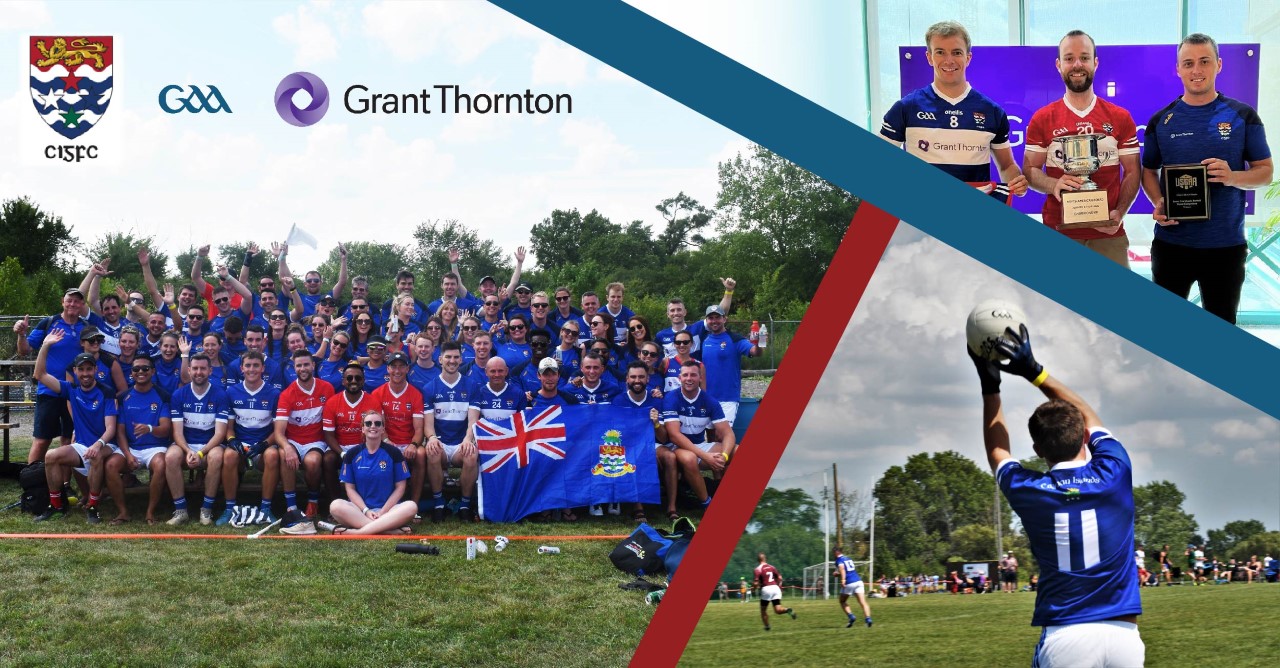