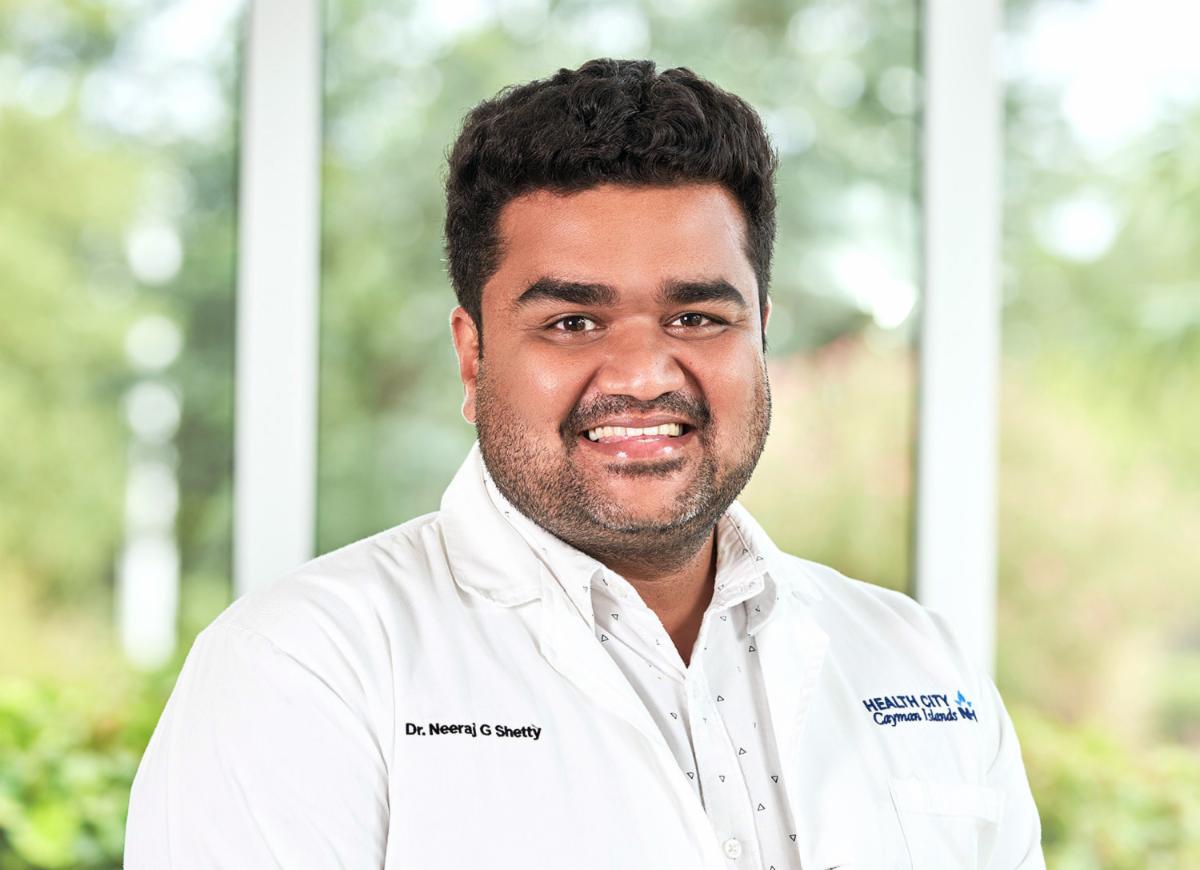 “One of these patients presented with claudication or muscle pain (pain in the leg on walking short distances) and the other with continuing pain even during rest due to reduced oxygen,” Dr. Shetty revealed, explaining the patient with a non-healing ulcer in the toe had an occluded popliteal artery that reduced blood flow and impacted the healing of the affected toe.

The Health City team successfully opened up these blocked arteries using a combination of an atherectomy device and medicated balloon angioplasty for treating PVAD in locations where most stent placements are not recommended, such as in arteries across the hip or knee joint. “One of the patients had a pain score of 8/10 before the procedure, which came down to 2/10 afterwards,” reported an ecstatic Dr. Shetty, who has worked in this field for more than a decade.

Other innovative interventions include an advanced form of life support called Extracorporeal Membrane Oxygenation (ECMO); implantation of the first Cardiac Contractility Modulation (CCM) device for heart failure patients not responding adequately to medical therapy; surgery to correct Pentalogy of Cantrell (heart outside the chest); and arthroscopic Latarjet surgery using a unique technique to restore stability to the shoulder joint.