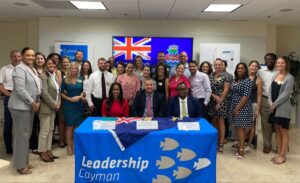 Immediately after the 2021 elections and newly appointed government, the Leadership Cayman (LC) seminar “Cayman Islands Government” was more pertinent than ever.

Some of the objectives for the seminar included having an enhanced understanding and gain insight into the Cayman Islands Government’s visions for the future of the country, having a clear vision of the Civil Service’s development plan and understanding the objective of the Anti-Corruption Commission.

The LC class were schedule to tour and speak with His Excellency the Governor, Martyn Roper 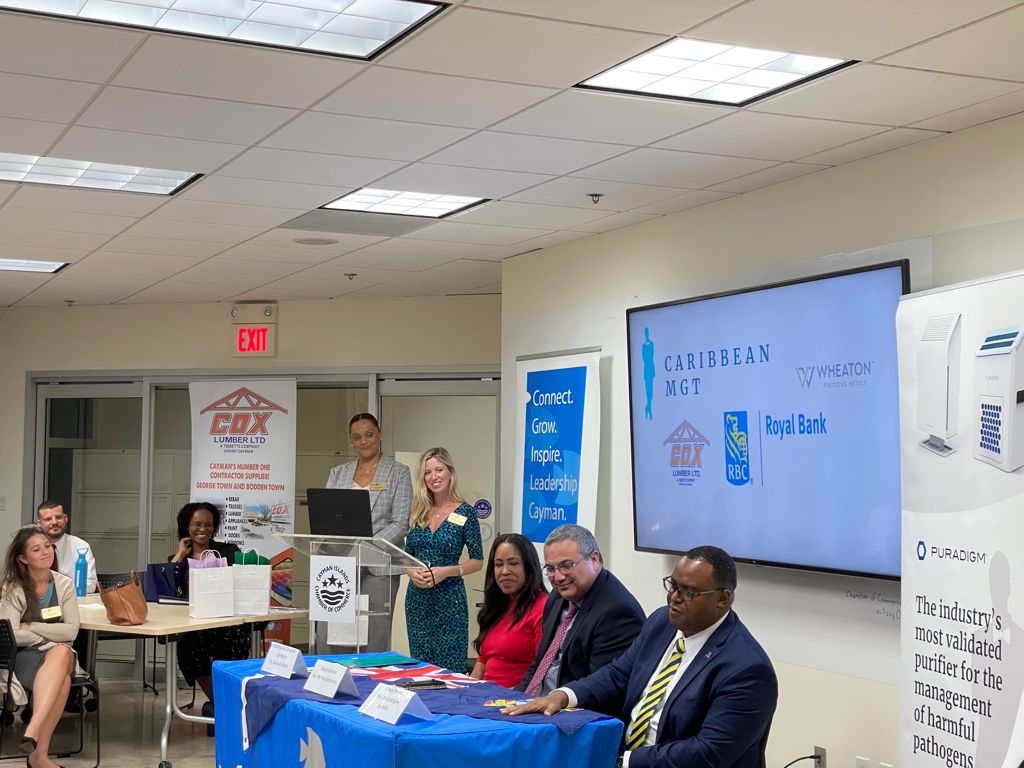 at Government House. Unfortunately, the tour was cancelled, but the moderators hope to reschedule it before the end of the programme.

The evening’s breakout sessions and panel discussion were led by:

Despite the setback in the itinerary, the class enjoyed the seminar. “Such an informative and great seminar,” expressed Diksha Sahni from the LC class. 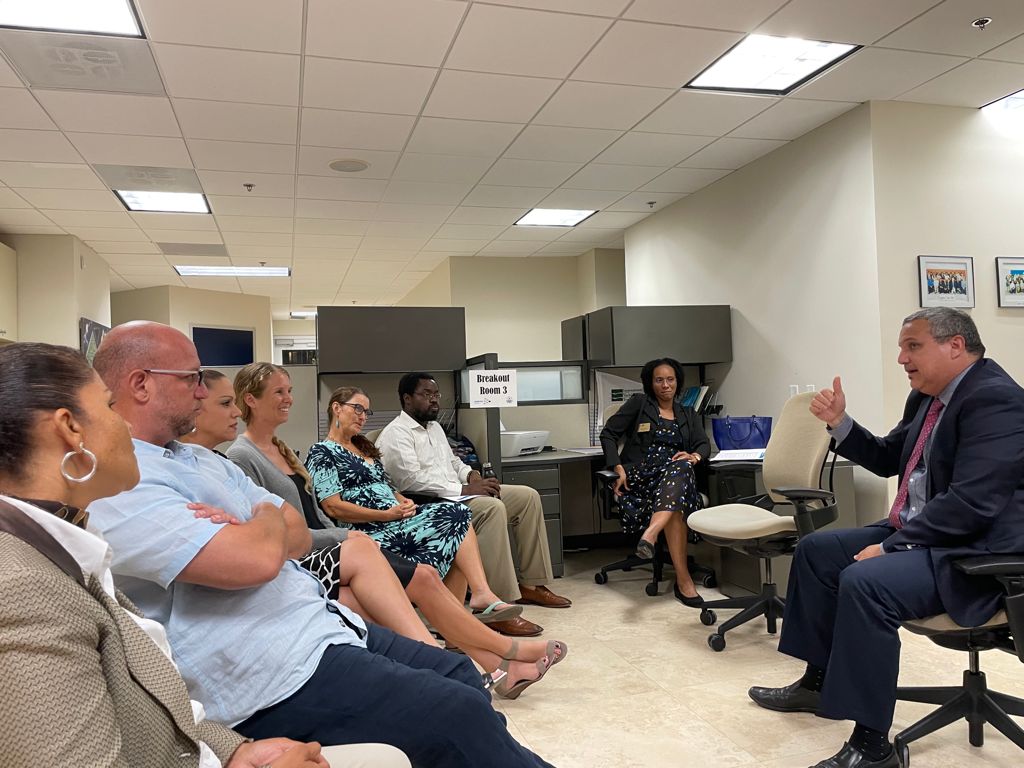 ABOUT LEADERSHIP CAYMAN: The Leadership Cayman is a signature programme of the Cayman Islands Chamber of Commerce introduced in 2010. The six-month intensive course enables local leaders to develop new skills and to interact with some of Cayman’s top public and private sector officials and experts during bi-weekly seminars on a range of different topics. Since its launch in 2010, 263 local leaders have completed the programme. For additional information visit: https://www.leadershipcayman.ky