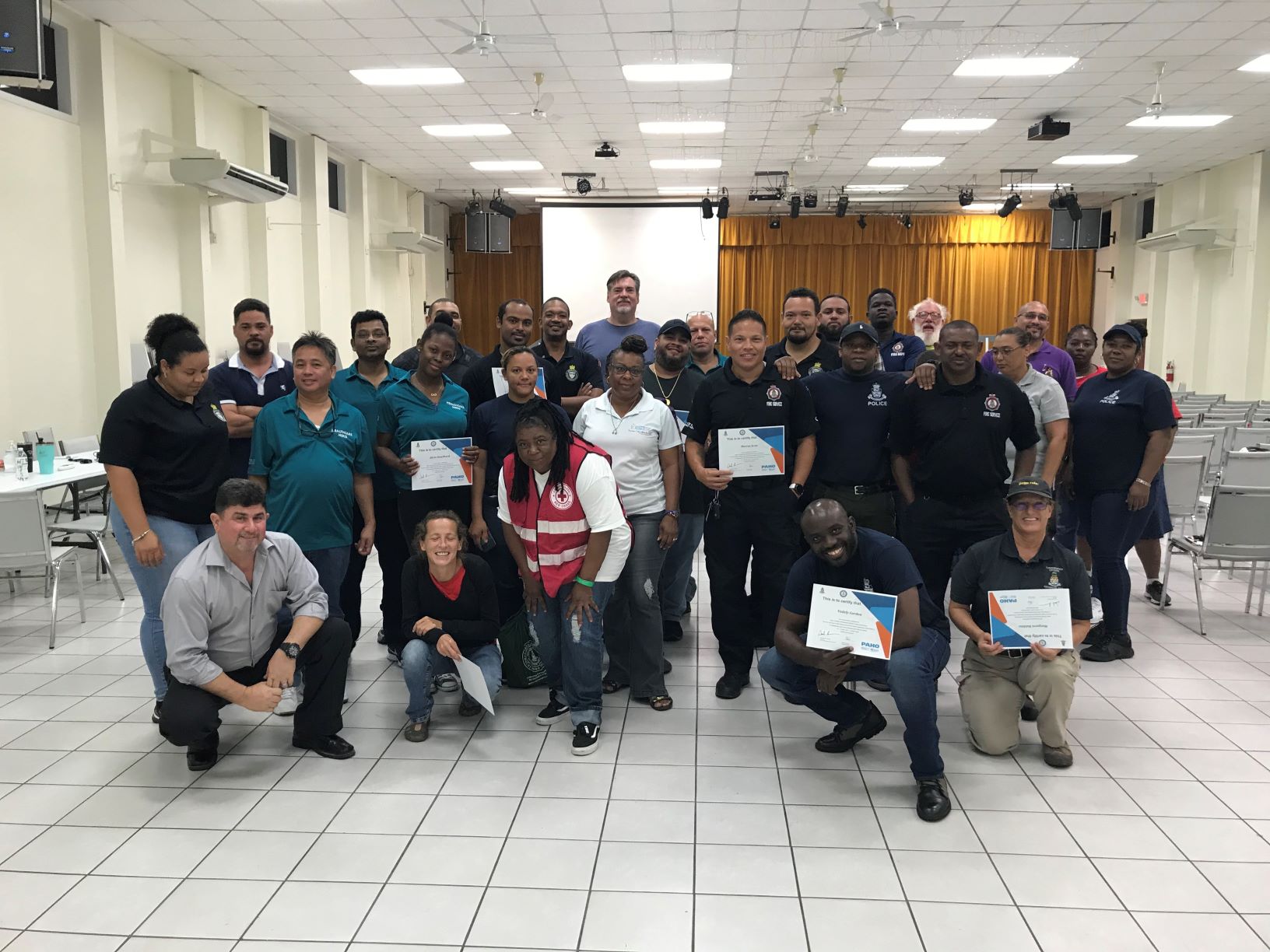 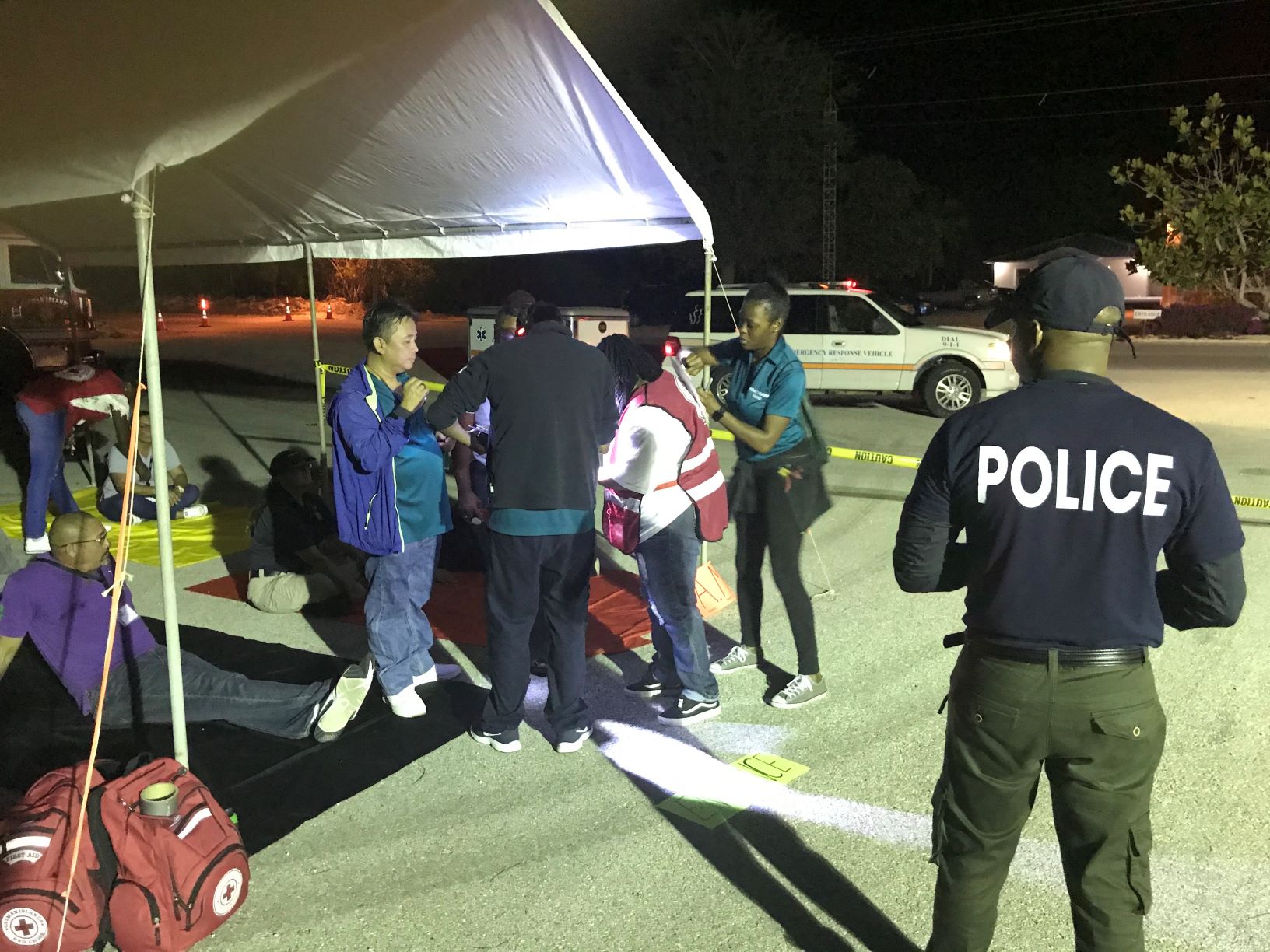 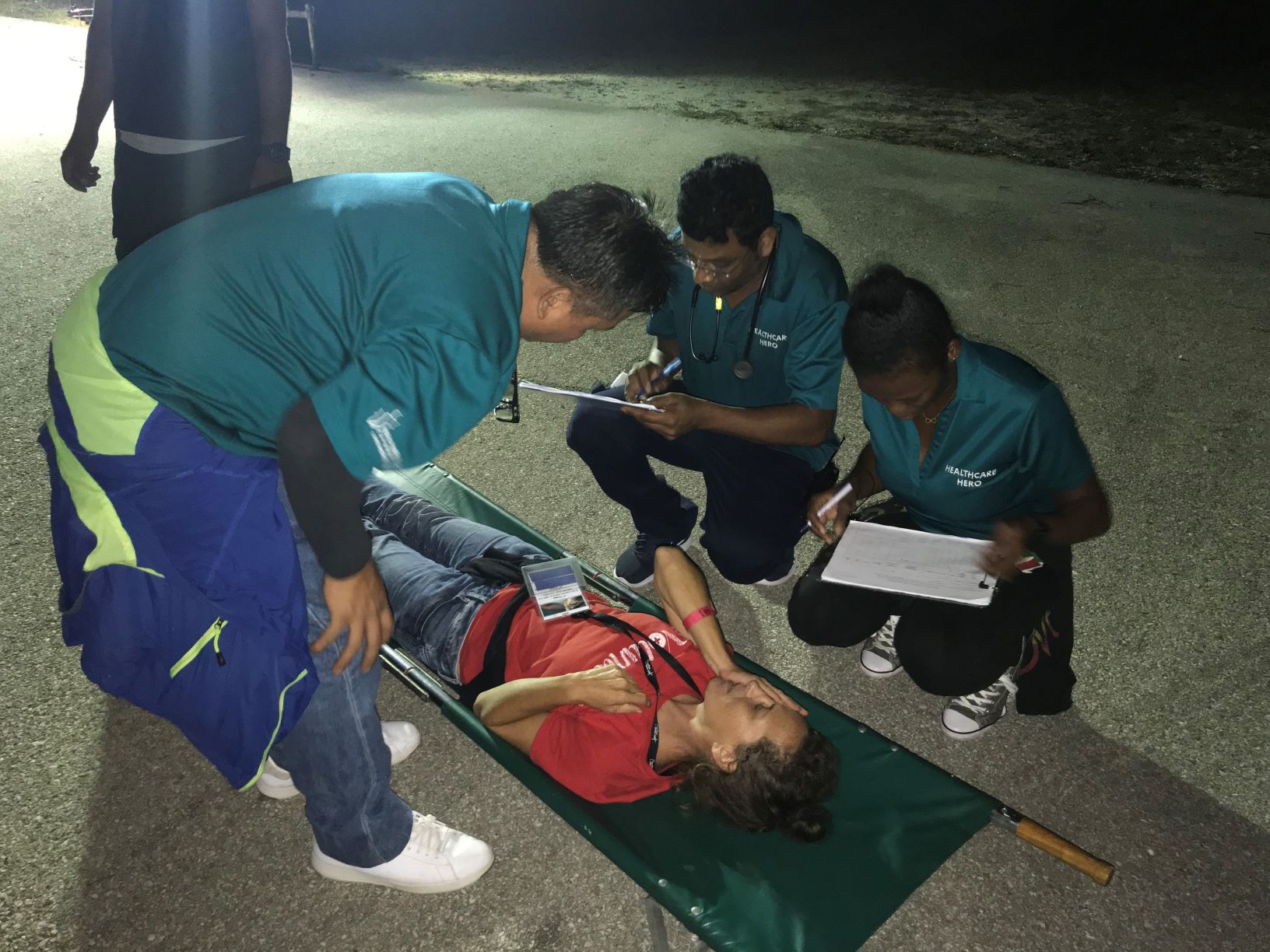 “Fortunately, major incidents involving mass casualties occur infrequently,” explained HMCI Director Danielle Coleman. “But because they don’t happen often, it can make it harder to mount an effective multi-agency response when they do occur. We therefore need to train and practice, so that when we are facing a serious situation that initially overwhelms capacity at the hospitals, we are ready, and in the best position possible to treat victims and save as many lives as possible.”

A ‘Mass Casualty Incident’ is any event resulting in a number of victims large enough to disrupt the normal course of emergency health care services such as a major fire, a multi-car traffic accident, earthquake or a plane crash.

Some of the subject areas covered in the training included emergency medicine, the organization of advanced medical posts, psycho-social care, the management of dead bodies and division of roles and responsibilities of first responders.

Ms. Coleman said, “The MCM training is vital for maintaining a state of maximum readiness for a major incident, and it allows first responders to practice working together so that if an event occurs, they can approach the delivery of the emergency response as a high-functioning, cohesive and effective team.”

She added, “We really appreciate the commitment shown by all who participated in the training in the Brac, and also the support provided by District Commissioner Mark Tibbetts and his team. It really is an intensive programme that pushes the participants to their limit. Everyone involved put in maximum effort and dedication, and we are now better prepared as a result.”

For more information, contact Simon Boxall at 244-3145 or simon.boxall@gov.ky