Awardees and guests for George Town and West Bay spent today (Monday, 25 January 2021) celebrating at Heroes Square on the third and final day of the weekend-long National Heroes Day celebrations.

The colourful parade, presentations and musical tributes led up to the presentation of National Heroes Day awards to more than 180+ seafaring heroes from the West Bay and George Town districts. The event at Heroes Square was by invitation only, in view of COVID-19 numbers restriction.

Master of Ceremonies, Cabinet Secretary, Mr. Samuel Rose, Cert. Hon. JP, kept the proceedings lively and enjoyable for all who came out or tuned-in to celebrate the Cayman Islands’ seafaring heritage.

A delighted audience heard that Harbour Drive will be renamed Seafarers’ Way, and the national park honouring seafarers is planned.

After the arrival of His Excellency the Governor, Mr. Martyn Roper, OBE, and the Premier, Hon. Alden McLaughlin, MBE, JP, MP, Mr. Deal Ebanks and Miss Ariane Ebanks opened the ceremony with the traditional blowing of the conch shell.

Upholding maritime tradition, the CI Seafarers’ Association arrived to ring a bell to commence the Watch, and kept watch throughout the proceedings.

Today’s event also celebrated those nominees who now make up the Order of the Cayman Islands.

The award of “Officer of the Order of the Cayman Islands” was conferred on the following three persons, who will be able to use the designation OCI after their names:

The following four persons,  are now “Member of the Order of the Cayman Islands” and able to use the designation MCI after their names:

Minister for Health, Environment, Culture and Housing, Hon. Dwayne Seymour, JP, MP, in his opening remarks, highlighted some of the unique, industrious features of seafarers from these districts.

In his keynote address, the Premier, Hon. Alden McLaughlin, MBE, JP, MP paid rich tributes to the seafaring heritage, underscoring the contributions, sacrifices and positive actions that laid a strong foundation for the Cayman Islands to thrive and progress.

A musicial tribute, Letter from Sea, by Mr. Andy Martin, Cert. Hon. was accompanied by the Barefoot Man and Sea N’ B band.

After remarks from President of the CI Seafarers’ Association, Mr. Denniston Tibbetts, the National Heroes Day Awardees received their medals and certificates from the Premier, Cabinet Ministers and MPs.

The seafaring pioneers were recognised as Early Pioneers, Pioneers, Excelled at Sea, Women in Seafaring, Memorial Scroll and Friends of Seafarers.

Seafarers’ Association members then led a brief silence to commemorate Cayman’s past heroes, veterans and seafarers lost at sea.

A formal recognition of Cayman Islands’ active seafarers was delivered by the Leader of the Opposition, Hon. Arden McLean, JP, MP, himself a former seafarer. He lauded two Caymanians, both from the Brac, for being Still at Sea: Capt. Anderson Radley Scott, who works in Freeport, Texas as one among only 400 Mooring Masters in the world; and Mr. Gentry Lee Tatum, an Articulated Tug Barges specialist, working out of New York.

Before the close of the event three new busts were unveiled by the Premier along with the families of those being honoured in Heroes Square; these include:

In conclusion the Premier announced that next year’s event will honour Uniformed Services.

The closing ceremony featured laying of wreaths followed by the ringing of the bell to signal the End of Watch by the CI Seafarers who departed in procession, to the singing of Come Back Home to Your Island by the CI Folk-Singers.

The Public Health department has received notice from the Caribbean Public Health Agency (CARPHA) that, of a selection of COVID-19… Read More

The Public Health department continues its COVID-19 vaccination programme for all persons in Stage 1, Groups A, B, C which… Read More

The Ministry of District Administration, Tourism and Transport is re-opening registration for the tourism stipend to assist Caymanians who worked… Read More 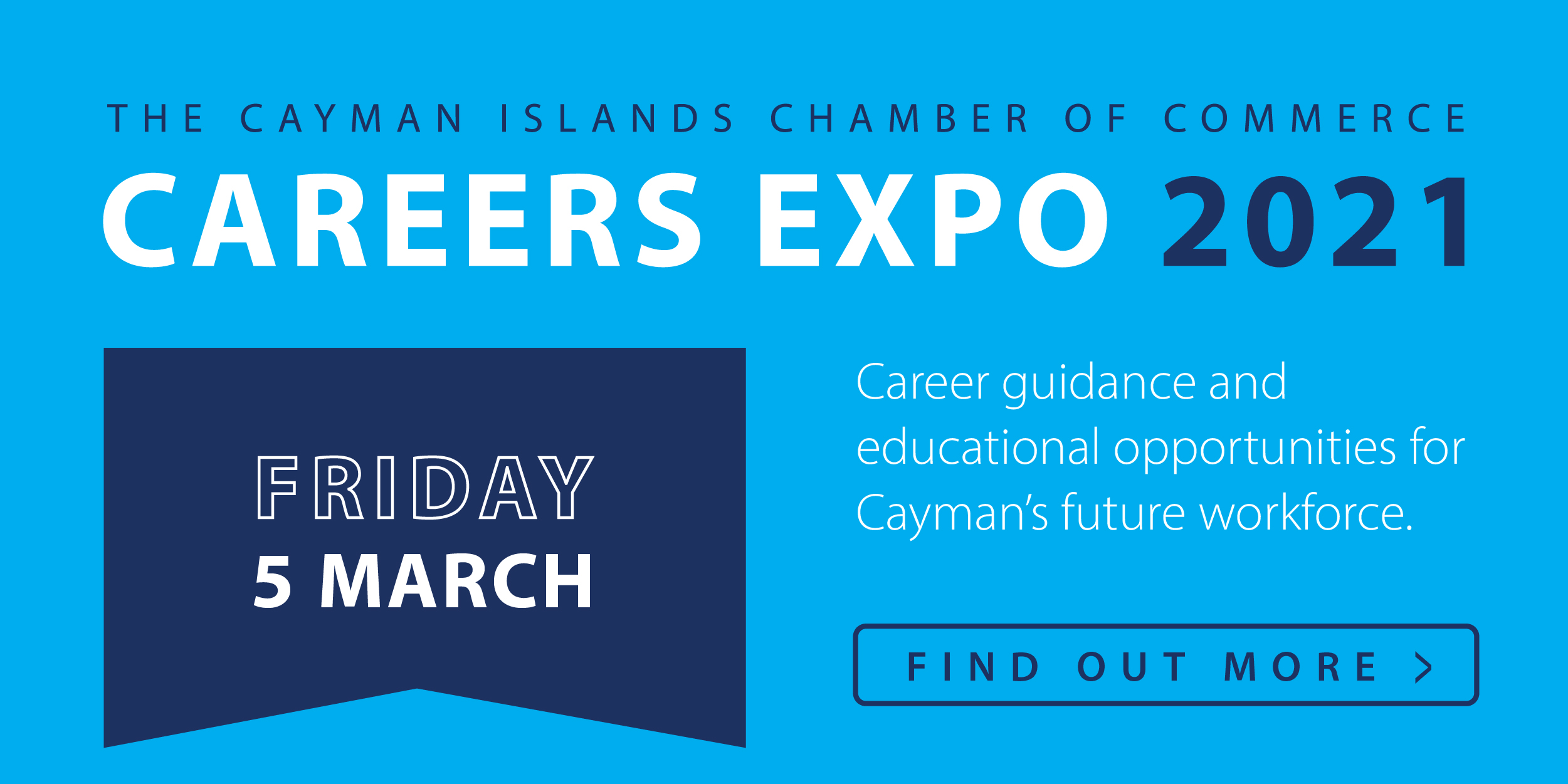 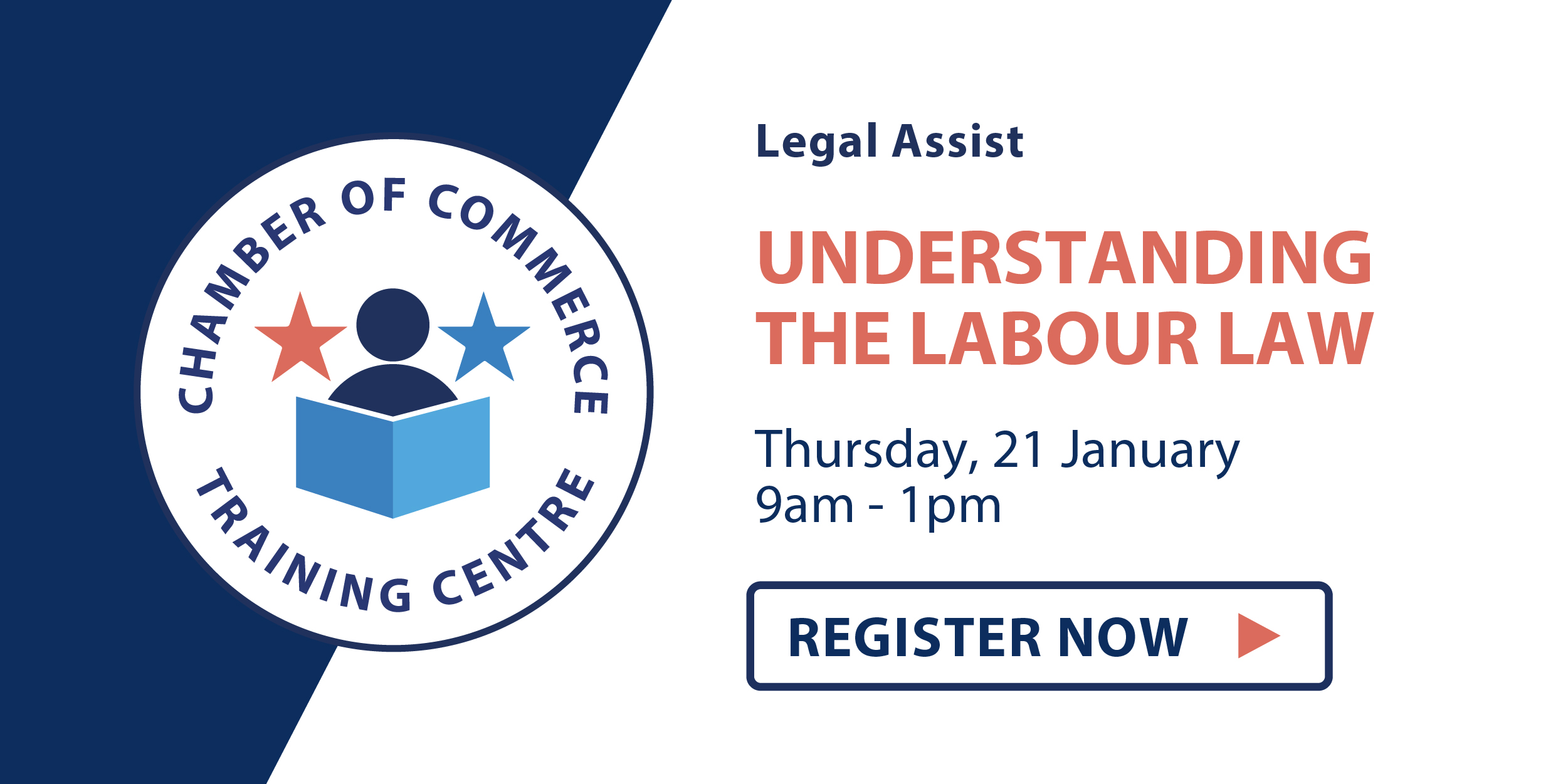 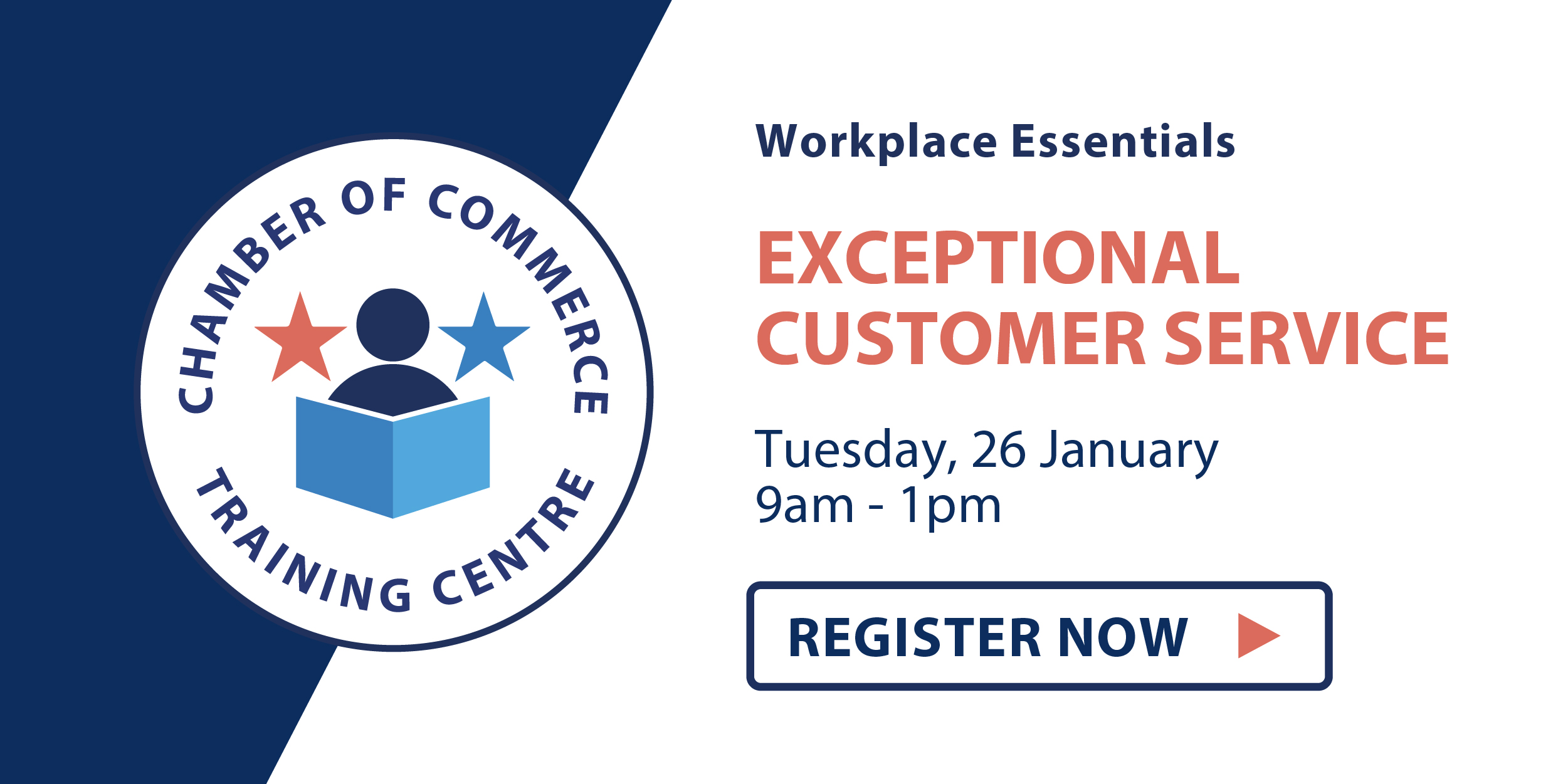 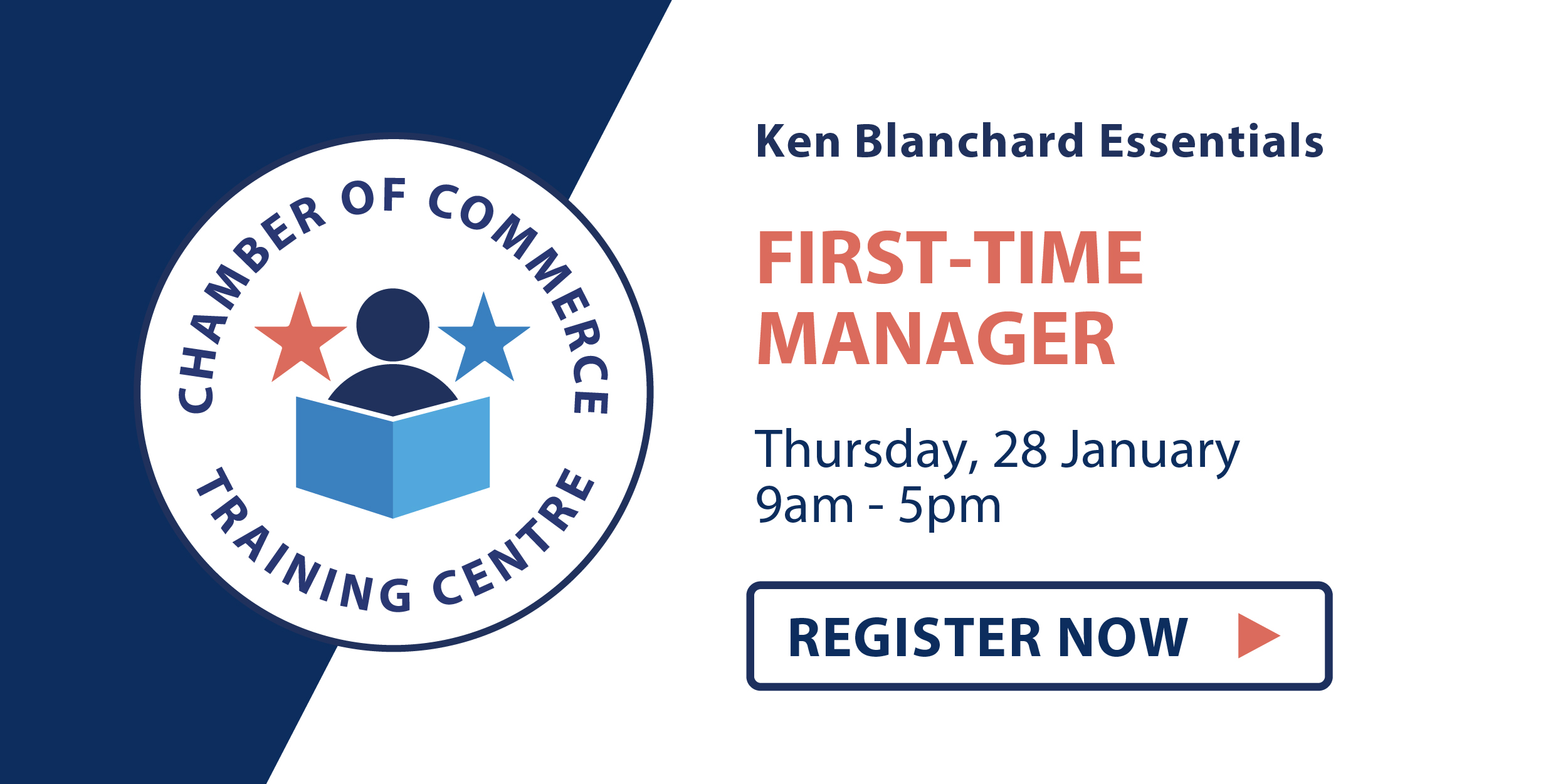 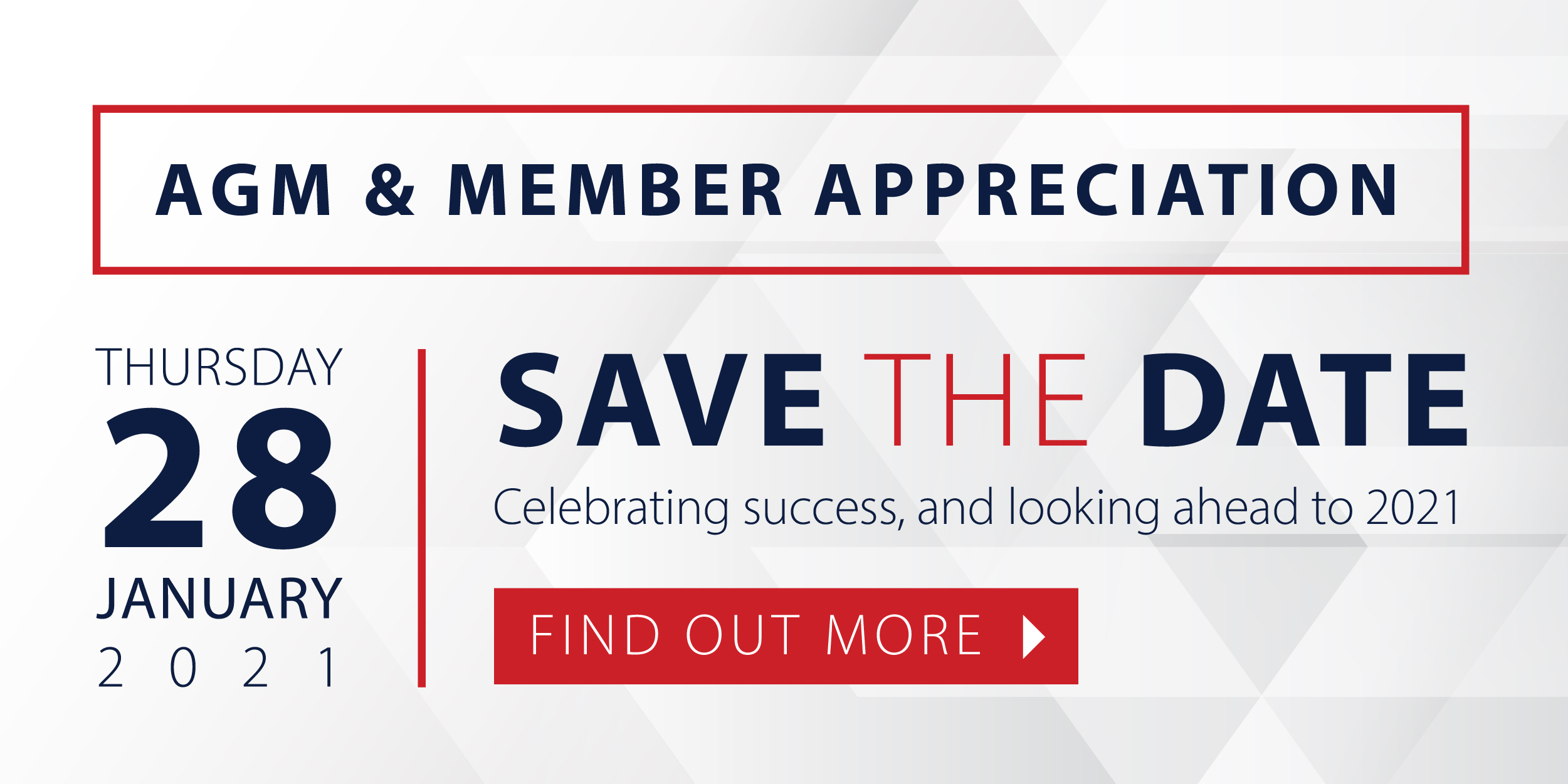