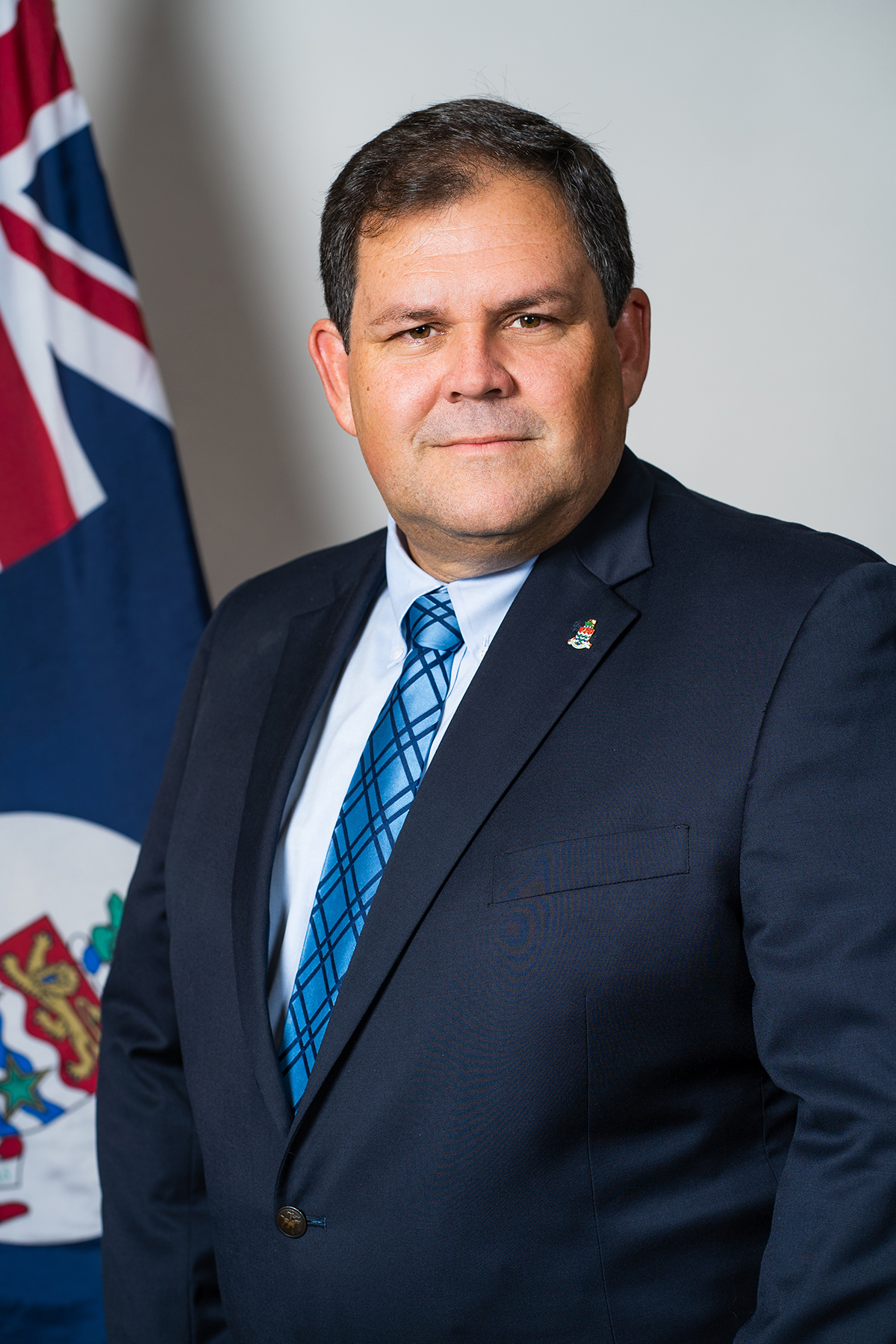 I come to you today with a heavy heart having learned of the passing of Her Majesty, our Queen Elizabeth II, at Balmoral Castle on 8th September 2022.

When she became Queen at the tender age of 25 in 1952, Europe was rebuilding and the world was still on the mend from the wounds of World War II. She acceded to the throne at the death of her father, King George VI, on 6 February that year and solemnly accepted and carried out her duties with rare humility, faithfulness and dignity.

To mark her 70th year of reign on her Platinum Jubilee, the Parliament of the Cayman Islands held a special session, giving verbal flowers and accolades to the Queen on 6 February, 2022.

Today we remember her fondly as we mourn her passing.

She left us with a legacy of reaching out to her subjects in the United Kingdom and abroad; being seen as a real person who ensured that the monarchy was able to quietly adapt to changes in society and keep a sharp focus on The Commonwealth.

She was a defender of the faith and a stalwart wife, mother, grandmother and great-grandmother.

Through her dedication and unwavering strength, she proved herself to be royalty in every respect.

We had the pleasure of her company when she visited the Cayman Islands not once, but twice before her passing. On her first visit here in 1983, she delivered the Throne Speech, toured Grand Cayman with Prince Philip, of blessed memory, and officially opened the Queen’s Highway, which connected East End to North Side. A monument still stands alongside the highway memorialising that auspicious occasion.

She and Prince Philip returned to our shores in 1994 aboard the Royal Yacht Britannia as part of an eight-country Caribbean Tour. This time around she knighted former Financial Secretary Sir Vassel Johnson – who left this Earthly realm in 2008 – for his role in modernising the laws of the Cayman Islands, which led to our enviable position as a global financial centre. She also opened the Ed Bush Sports Complex in West Bay and the Queen Elizabeth II Botanic Park off Frank Sound Road.

Both times she was gracious to the Caymanian people and those who met and interacted with her have cherished memories to share. Those who have gone on to their own heavenly reward often talked fondly of her kindness, warmth and love for the people of the Cayman Islands.

I think I can safely say that all of us in the Cayman Islands who feel strong ties to the British Crown mourn this sad occasion. We have lost a great lady.

Taking her place on the throne is her son, King Charles, the former Prince of Wales who last visited the Cayman Islands in 2019. God save the King.

I, on behalf of the Cayman Islands, join others from around the world in offering our condolences to the Royal Family. It is our prayer that God grants them the grace and peace to get through this difficult time.

May God be with and comfort us all.