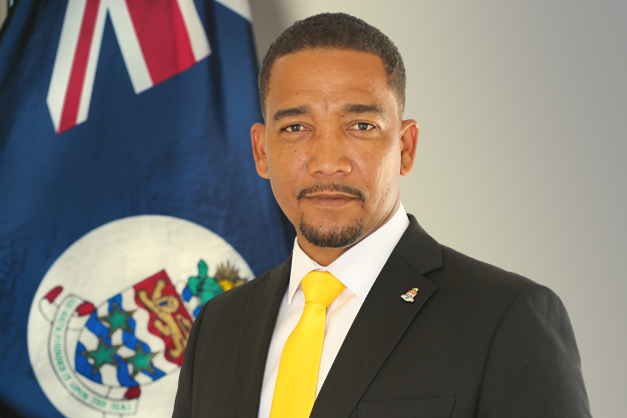 Stayover arrivals for the first 11 months of this year have surpassed the target set by the Ministry of Tourism for 2022, which was to achieve 40% of 2019’s arrivals or 200,000 stayover visitors by 31st December, 2022. Air arrivals to date stand at 53% or 36,000 visitors above target; with arrivals for December still to be added to the final year-end result.

Cruise passenger arrivals are also expected to surpass the target once December’s passenger count has been included in the totals.

The results were announced earlier today in Parliament by Hon. Kenneth Bryan, Minister for Tourism, and confirm that the Cayman Islands tourism industry is rebounding ahead of expectations.

Minister Bryan delivered a positive statement to the House which recounted the tourism industry’s path to recovery over the past 11 months. He noted that despite the scale and depth of the disruptions caused by the Covid-19 pandemic, “a sense of renewed hope is increasingly taking hold in our Islands, where tourism is concerned.”

With respect to stayover arrivals, Minister Bryan announced that:

For the cruise sector, Minister Bryan advised Parliament that:

In terms of revenue derived from tourism taxes and fees, a similar 40% target was set for 2022, which equates to a contribution to the economy of CI$15million. For the period January to October 2022, a total of CI$14.5 million has been remitted to government, which is just shy of the target, with two more months of revenue remining to be collected.

Among the other notable achievements recorded within the Ministry of Tourism’s portfolios, Minister Bryan stated that:

With respect to the training of Caymanians, Minister Bryan reaffirmed his commitment to encouraging more Caymanian participation in the Tourism Industry and outlined that one million dollars had been budgeted this fiscal year to train Caymanians in tourism and hospitality related courses. To date, the Ministry and Department of tourism have offered a range of opportunities including:

The year-in-review summary outlined by Minister Bryan also included an update on the Public Transportation Strategy which is currently in development by Deloitte’s, and is expected to provide Government with recommendations for transitioning to a National Government-run Public Bus System. The report is expected to be completed early in the New Year.

In closing, Minister Bryan expressed his confidence in the tourism industry’s continued recovery through 2023 saying “For decades, tourism has been a significant part of our nation’s identity.  Tourism is our past, our present and definitely our future. As we head into 2023 it’s time for us to once again dream big where tourism is concerned. We have the will, we have the way, and we must have the passion to make it bigger, brighter and bolder than it’s ever been before. I have the confidence that 2023 will not just be a good year for tourism, it will be a great year, and I am committed to doing everything possible to make that prediction a reality.”

The Minister thanked and commended his staff at the Ministry and Department of Tourism and his colleagues in Caucus and Cabinet, along with private sector partners, Board Members, Civil Servants and all of the business owners and workers in the tourism industry for their hard work and support in restoring the Cayman Islands tourism industry to a position of strength.