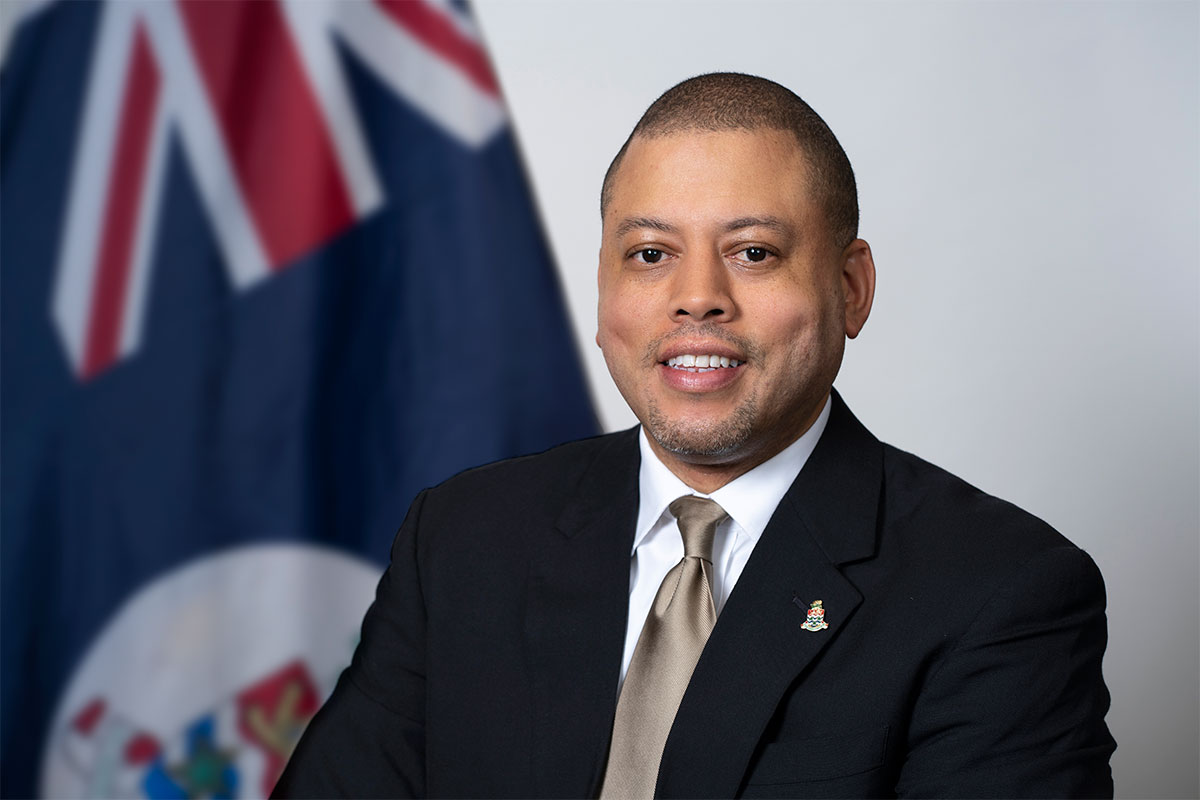 A Government delegation led by the Minister of Financial Services and Commerce, the Hon. André Ebanks, will update a Financial Action Task Force (FATF) review group regarding how the Cayman Islands has improved its effectiveness in fighting financial crimes.

The Cayman delegation will engage with the Americas Joint Group (Joint Group), a sub-working group of the FATF’s International Co-operation Review Group (ICRG), during a face-to-face meeting on Thursday, 8 September, in Nicaragua.

The face-to-face meeting is part of the process for being removed from the list of jurisdictions that FATF is monitoring for anti-money laundering and countering the financing of terrorism (AML/CFT) deficiencies. 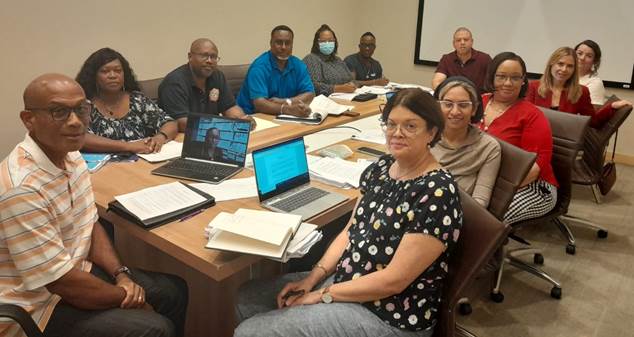 The Cayman Islands’ AML/CFT regime is overseen by the Anti-Money Laundering Steering Group (AMLSG), which is chaired by the Attorney General, the Hon. Samuel Bulgin, QC. The Chief Officer in the Ministry of Financial Services and Commerce is the AMLSG’s deputy chair; and the delegation to Nicaragua includes representatives from six public agencies.

The Cayman Islands was placed on FATF’s list in February 2021, after successfully completing 60 of 63 actions recommended by the CFATF in its March 2019 report on the Cayman Islands’ AML/CFT regime. It continues to make steady progress in addressing the three remaining recommended actions that resulted in its listing.

One recommended action, regarding effective sanctions by CIMA, was satisfied in June 2021. The remaining two recommended actions are in relation to beneficial ownership; and money laundering investigations and prosecutions.

The Joint Group will report its findings from the review process through the ICRG to the FATF for decision during the FATF Plenary in October. At the end of the plenary, the FATF will make a public statement on the status of jurisdictions on its monitoring list.