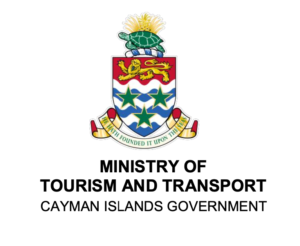 The Ministry of Tourism and Transport is pleased to announce that Cabinet has approved the appointment of new members to the Boards of Directors for the Cayman Islands Airports Authority (CIAA), Cayman Airways (CAL) and the Port Authority Cayman Islands (PACI).

Minister for Tourism and Transport, Hon. Kenneth Bryan commented that he was proud of the composition of the new Boards and he was pleased to have achieved a more desirable gender balance, with more women able to bring their unique perspective to these important Boards.

In extending a warm welcome to the new members, the Minister noted that he is confident that the members’ combined expertise will significantly enhance the operations of some of the Country’ most important assets. 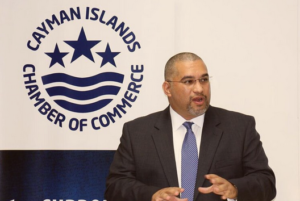 Mr. Johann Moxam (Past President of the Chamber of Commerce) will be taking over the helm of the CIAA Board of Directors, having been appointed to serve as Chairman. Mr. Moxam has over 18 years of experience in the international financial services industry and is an advocate for good governance in both public and private sector entities. He is currently the Managing partner of Lainston International Management, Ltd.

Joining Mr. Moxam on the CIAA Board of Directors are:

“The new CIAA Board members are highly regarded professionals and leaders in their respective fields,” said Hon. Kenneth Bryan, Minister for Tourism and Transport. “Their diverse expertise will provide strong strategic direction to the management team at the CIAA and bodes well for the ongoing positive development of the sector.  I wish them well during their tenure and look forward to working with them.”

The CIAA Board of Directors have been appointed for a period of two years, effective from 10 September, 2021. 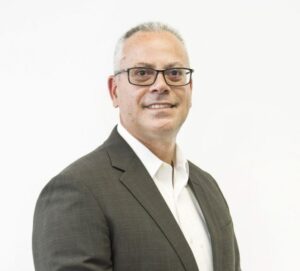 “I am particularly pleased that the new Board of Directors for Cayman Airways includes a former Government Minister whose strong financial background and expertise will assist with holding the airline accountable with its spending, said Minister Bryan.

“We are also privileged to have a former Cayman Airways Captain with decades of airline experience and a professor of Aerospace Engineering and Industrial & Systems Engineering.

The new appointees bring a wealth of knowledge and experience from diverse industry sectors, and their insights will be invaluable as the Country continues to navigate through the pandemic and prepares to reopen our borders.” 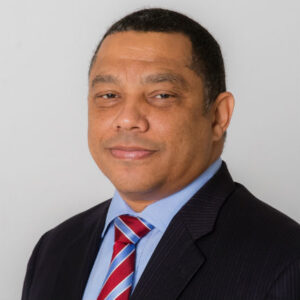 In accordance with the Port Authority Law (1999 Revision), Cabinet has approved the appointment of  Mr. Cline Glidden, Jr to serve as Chairman of the Board of Directors. Mr. Glidden is a previous Member of the Legislative Assembly from 2000-2013 during which time he served as Deputy Speaker, Councillor for Communications and Works, Councillor and Minister of Tourism and Development and Commerce.

Mr. Glidden is joined by the following newly appointed members:

Minister Bryan also commented that he was “delighted that the new Chairperson for the Port Authority Board, Mr. Cline Glidden, Jr., brings a vast array of experience not only from a business perspective, but also from a political standpoint as a former Government Minister.”

Mr. Glidden will be supported by an exceptional mix of existing members working together with new appointees from the business community, to oversee the important responsibilities associated to the importation of goods.

“Recognising our increasing population, rapid growth in the importation of goods and the limitations of the Port’s current location, this Board has several key areas to consider while overseeing the Port’s operations and I am confident they are more than up to the challenge,” stated Minister Bryan.

In light of his constitutional responsibility for Tourism and Transport, Minister Bryan confirmed that he has high expectations from the newly appointed Boards, and that he looks forward to establishing an effective working relationship while maintaining open channels of communication.

The new Board appointments for Cayman Airways and PACI are for a period of two years, effective from 23 August, 2021.

The Ministry of Tourism would like to take this opportunity to thank the former Cayman Airways, Port Authority and Airports Authority board members for their years of dedicated service.