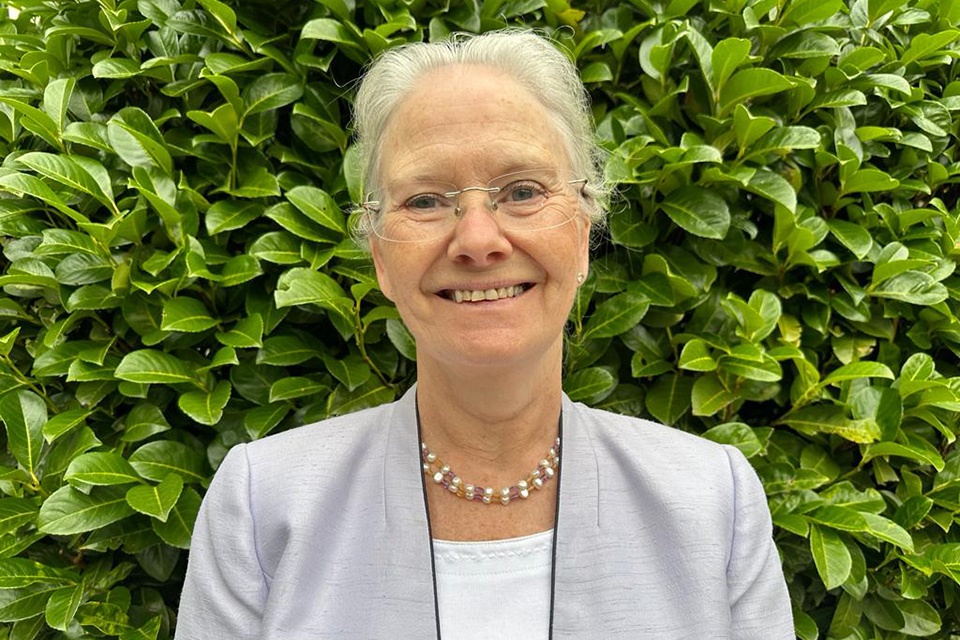 Mrs Jane Owen has been appointed Governor of the Cayman Islands in succession to Mr Martyn Roper OBE. Mrs Owen will take up her appointment during April 2023.

On her appointment, Mrs Owen has said “I am honoured and delighted to be appointed by His Majesty The King to be Governor of the Cayman Islands from April 2023. I look forward to developing a close partnership with the elected government and I will do my utmost to support the people of all three Islands of Grand Cayman, Cayman Brac and Little Cayman.”

2017 to present                Bern, His Majesty’s Ambassador, and Non-Resident Ambassador to the Principality of Liechtenstein