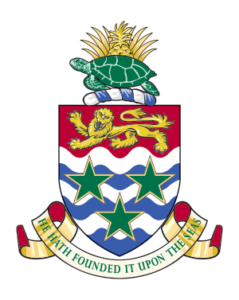 The categories of persons covered under the proposed Immigration (Transition) (Amendment) Bill, 2021 include:

Meanwhile, the Customs and Border Control (Amendment) Bill, 2021, if passed, will also provide for mandatory vaccinations in certain circumstances.

One of the proposed provisions stipulates that unless exempted by the Medical Officer of Health, certain categories of persons will be required to prove they are fully vaccinated, and if not yet, to provide a declaration about getting vaccinated within a specified period.

Failure to comply with the law can result in, after conviction, a maximum fine of$10,000 or two years’ imprisonment or both.

The Coast Guard, while not a military unit, will participate, for example, in search and rescue operations in Cayman Islands waters and beyond into international waters but without encroaching into other countries’ maritime boundaries.

The bills can be viewed as follows: