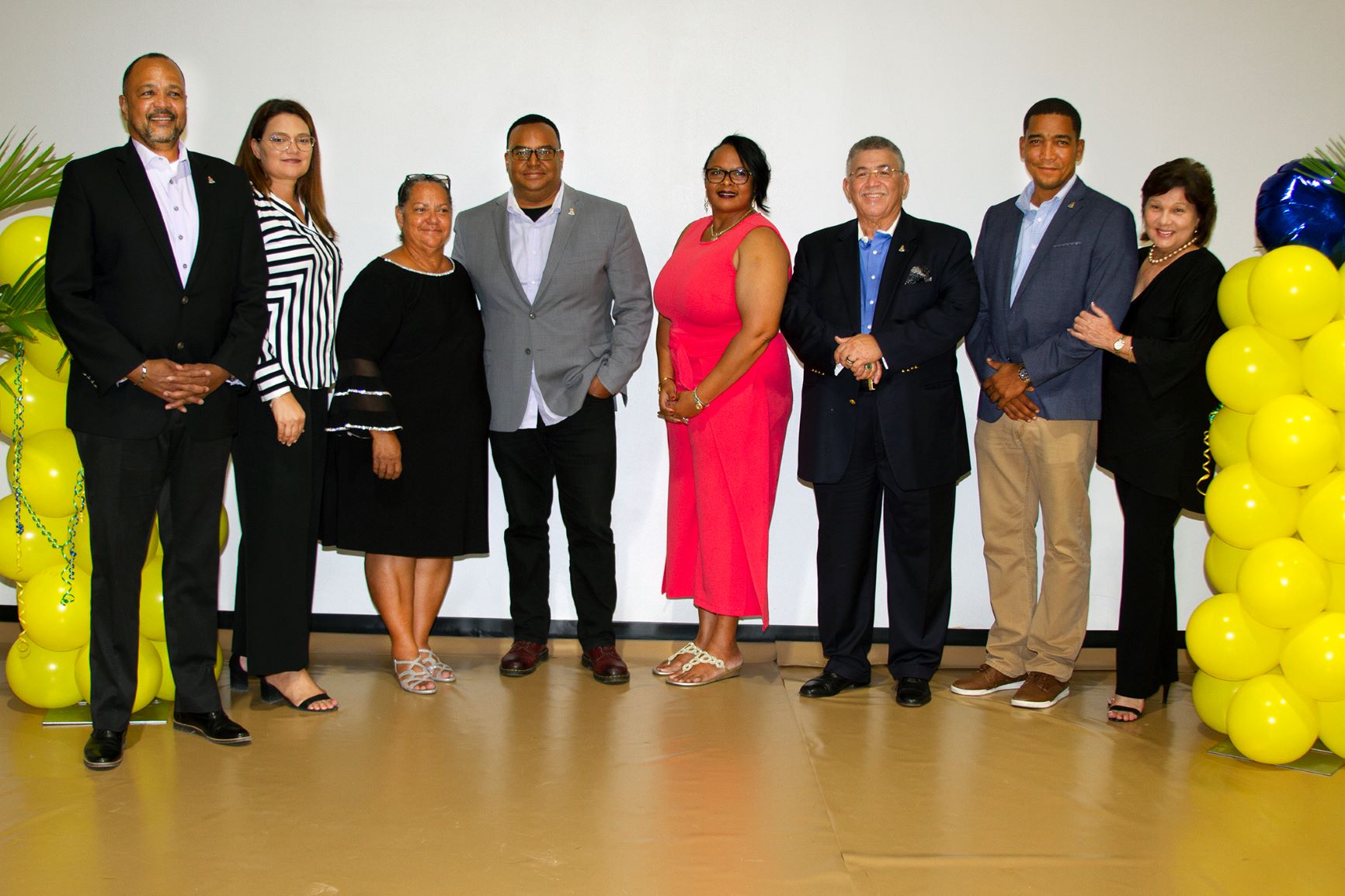 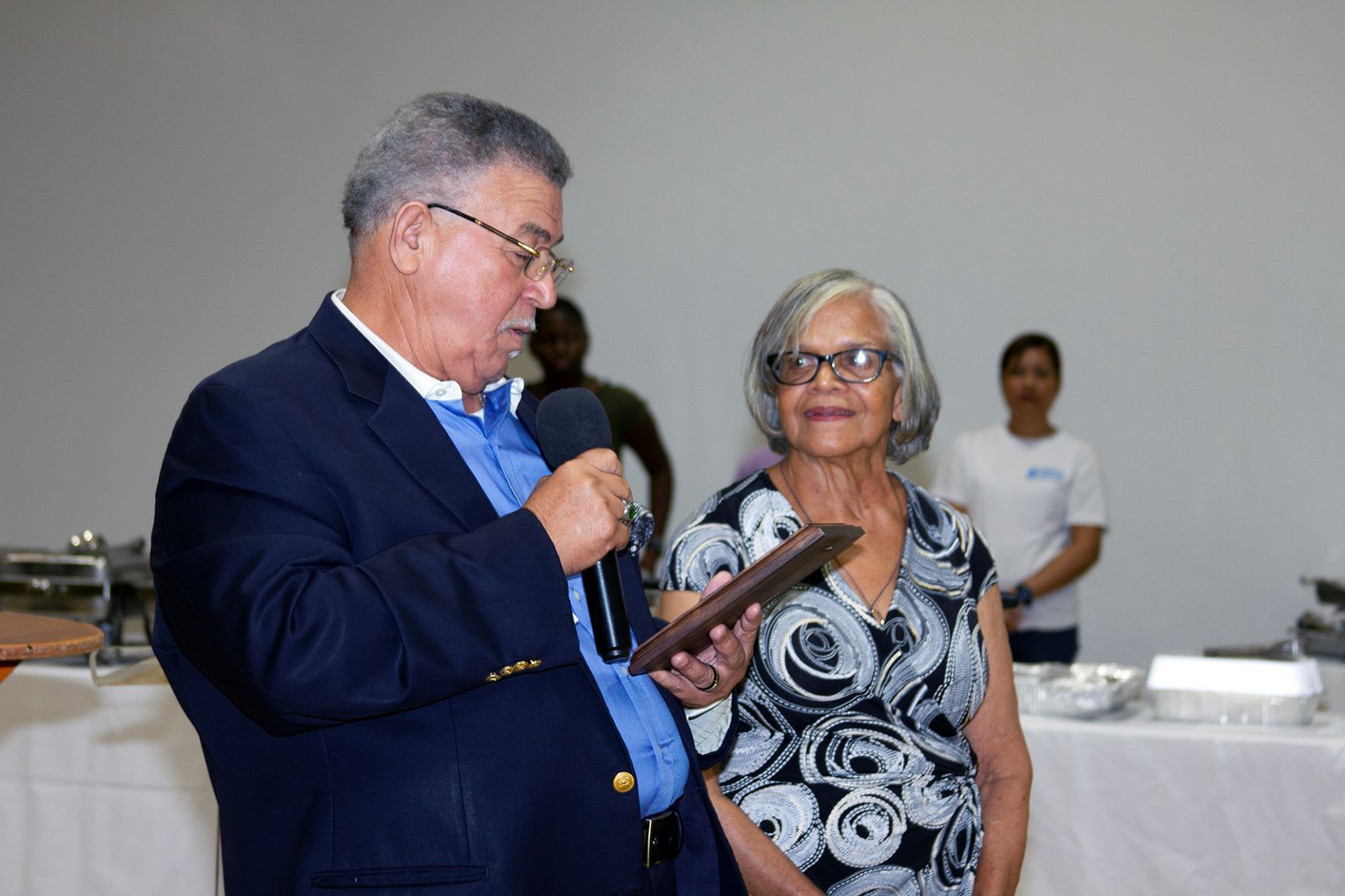 Members of Parliament, including Ministers and Parliamentary Secretaries, came together on Cayman Brac earlier this month at the Multipurpose Centre located on the Bluff.

Organised by Parliamentary Speaker, Hon. McKeeva Bush, Minister, Hon. Juliana O’Connor-Connolly and Deputy Speaker, Hon. Katherine Ebanks-Wilks, the special event recognised all those who had contributed to Parliament’s evolution into an autonomous body.

Also recognised were long-serving staff members, such as Mrs. Smith who recently retired after over 47 years’ service and Mrs. Broderick, who served 17 years in the legislature. Other staff, ranging in tenure from 5 to 20+ years, were acknowledged for their contributions over the years to the development of the Parliament.

Other honourees included Chief Officer in the Portfolio of the Civil Service, Ms Gloria McField-Nixon. Additionally, Deputy Governor, Hon. Franz Manderson’s contributions to the growth of Parliament were also acknowledged.

Describing the Parliament attaining autonomy in December 2020, as a momentous event in the democratic history of the Cayman Islands, Speaker Bush said “All of us should be proud of the work that we did that contributed to the change to an independent Parliament.”

He added, “This now completes the separation of powers among the three branches of the Government, the Executive and the Judiciary, which is the hallmark of a robust, functioning democracy.”