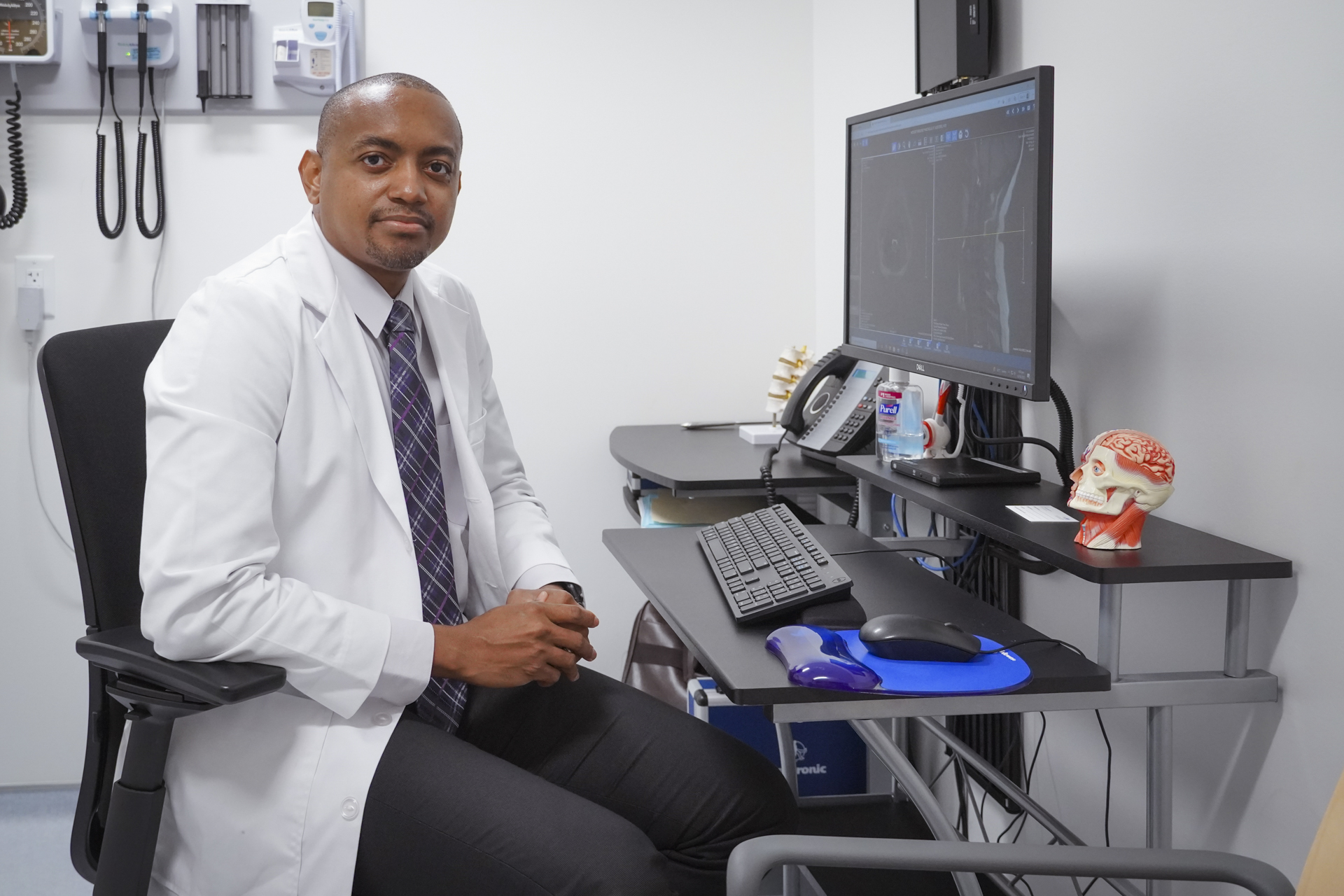 The Health Services Authority’s (HSA’s) new neurosurgeon Dr Dwaine Cooke has hit the ground running, performing several life-saving surgeries, and garnering the respect and support of his patients who have been delighted with the quality of care he and the staff have provided.

One patient, Andre Yates expressed, “Many years of lower back trauma and a slip-and-fall in January 2022 caused me to be in pain and leaning to one side. Eventually, I could not work nor concentrate.”

He was referred to Dr Cooke who recommended spine surgery. “(Prior to the surgery) Dr Cooke sat with me to ensure that my employer’s request was met and even called me to 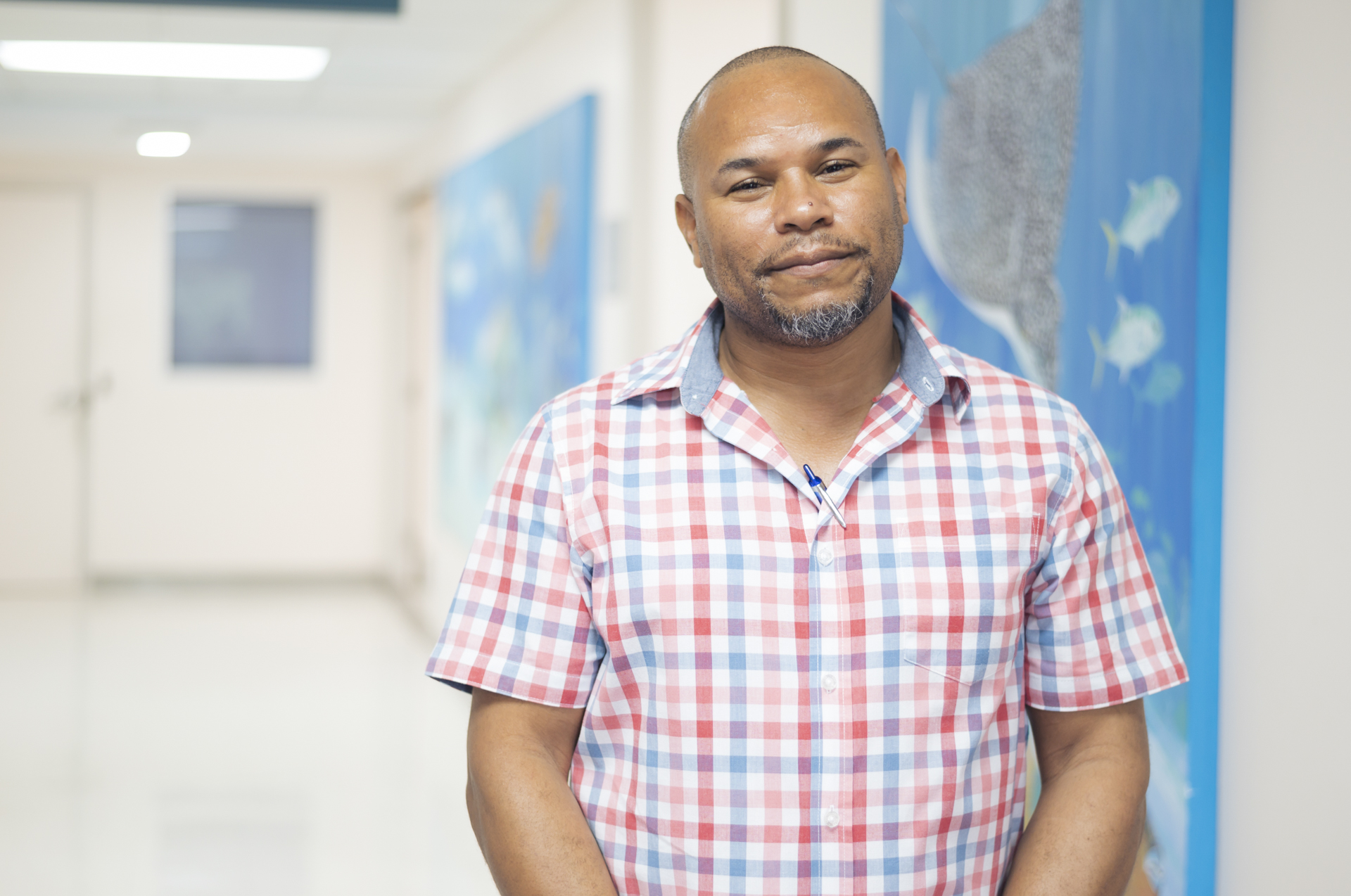 check in,” said Mr Yates. He was impressed with and grateful for the level of care, respect and professionalism the doctor and the staff showed him.

“Several weeks have passed since my surgery and I am healing, mostly pain-free. Dr Cooke and the HSA team did a great job; they delivered care with a holistic approach to my needs.” Mr Yates mentioned that he has told many others of his experience and recommended that they visit Dr Cooke if in need.

Another patient, Wainford Selvin, recalled narrowly avoiding a car accident after experiencing a seizure in traffic. “I had my first seizure while driving by a stoplight in George Town. Luckily, I had a friend in the passenger seat who assisted and guided me home safely. 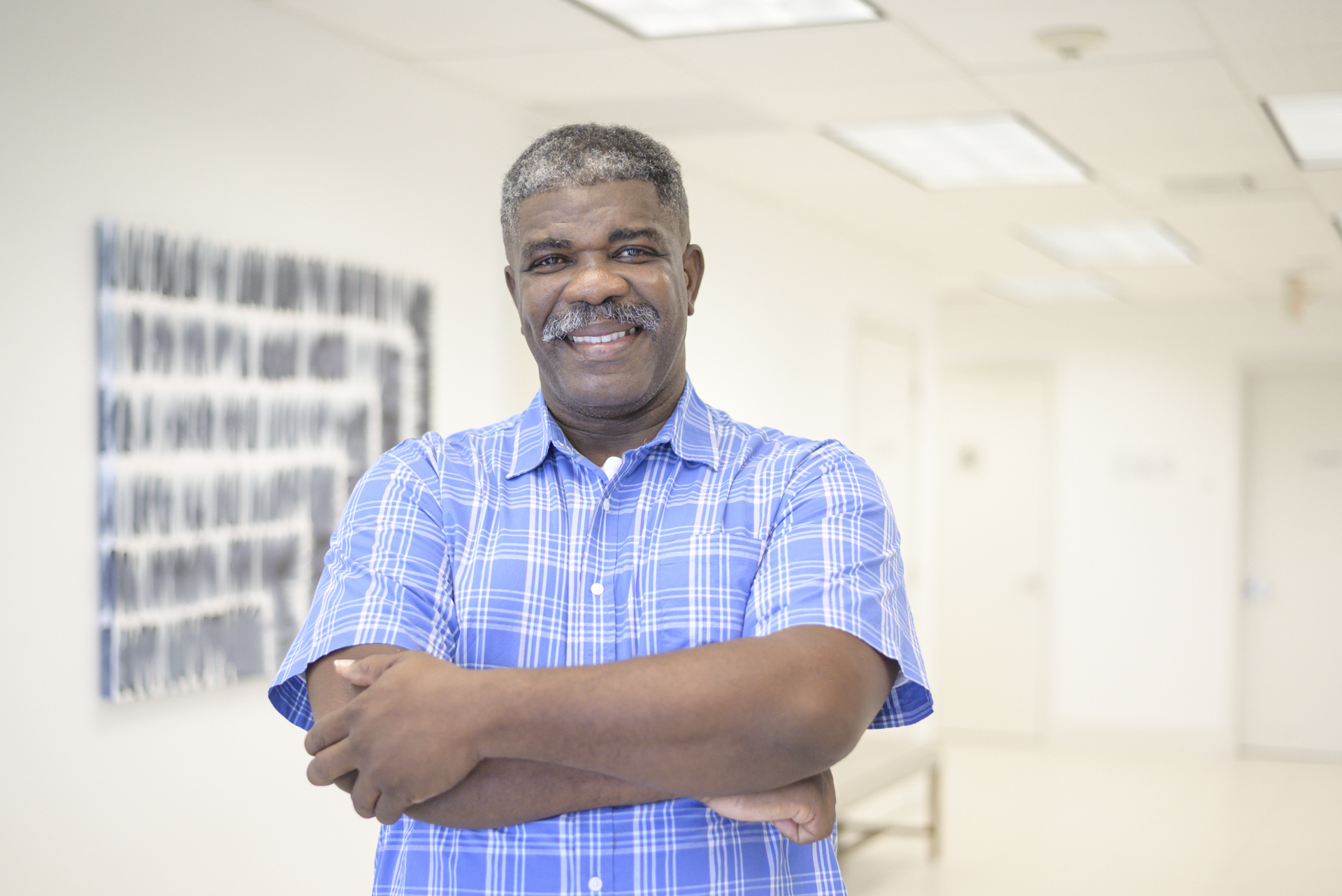 That same day, I had three more seizures and was experiencing stiffness in my neck and uncontrollable twitching of my body. That’s when members of my household had to call an ambulance.”

He was soon introduced to Dr Cooke who explained that he had a 2.5-inch brain tumour and recommended brain tumour removal surgery.

“Since the surgery and to this day, I’m 100 per cent back to normal,” Mr Selvin declared. “Dr Cooke and his crew did a perfect job on me, and I would recommend anyone to him. His personality and professionalism put both me and my family at ease and we were very comfortable with him, which made undergoing the surgery much easier.” 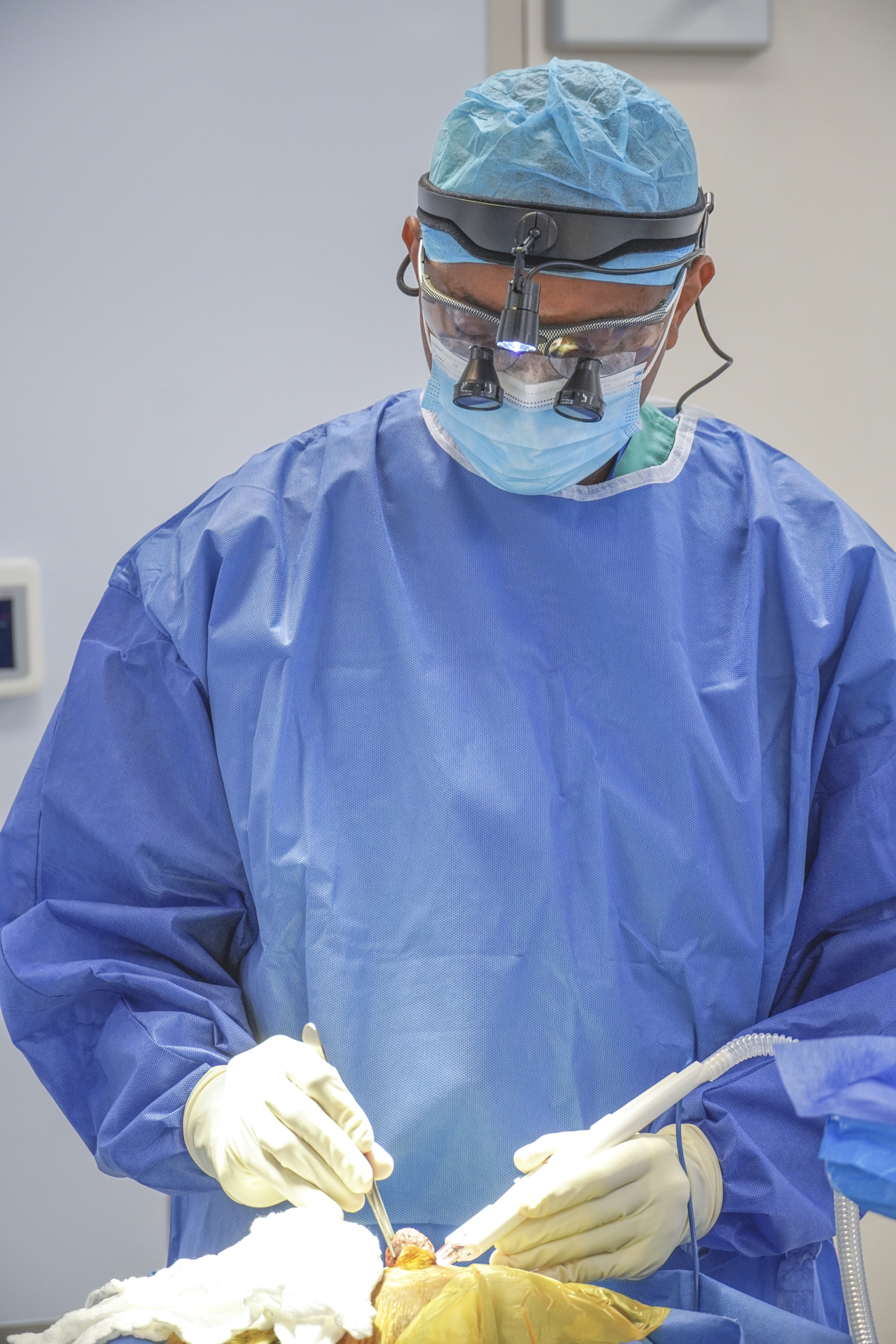 Most recently, Dr Cooke performed a lifesaving procedure on a patient who was in a coma and suffering from a saccular aneurysm, also known as a berry aneurysm, a rounded sac containing blood, that is attached to a main artery or one of its branches and typically found on arteries at the base of the brain. Over time, pressure from the aneurysm on the already weak artery wall can result in the aneurysm’s rupture causing blood from the artery to move into the brain which can lead to death.

Dr Cooke performed a post aneurysm clipping, successfully waking the patient from the coma. The patient is now undergoing rehabilitation.

Dr Cooke has done thousands of surgeries prior to his tenure at the HSA. He received his medical degree from the University of the West Indies- Mona, Jamaica, where he graduated with a Bachelor of Medicine and Bachelor of Surgery having received numerous honors and distinctions. He earned his Doctor of Medicine in Neurosurgery at the University of the West Indies-Mona along with an Enfolded Fellowship in Neurosurgery at the Halifax Health Sciences, Nova Scotia, Canada. He also completed an Epilepsy Surgery Fellowship at Yale New Haven Hospital, Connecticut, USA.

He worked as a neurosurgeon in Jamaica at the Kingston Public Hospital (KPH), Bustamante Children’s Hospital (BCH), Andrew’s Memorial and Medical Associates Hospital. His position as a neurosurgeon allowed him to perform groundbreaking neurosurgical procedures and train residents and medical students.

He served as Joint Head of the Epilepsy Surgery Programme at KPH and BCH where he established an epilepsy surgery programme and commenced the multidisciplinary management of potential surgical treatment of drug resistant epilepsy candidates, the first of its kind in the English-speaking Caribbean. He has served as the Caribbean representative of the Young Epilepsy Section (International League Against Epilepsy) and presently serves as the vice president of the Epilepsy Society of the Caribbean. He is also a fellow of the American College of Surgeons.

“Neurosurgery is my passion. Although operating on the brain and spinal cord involves many complex procedures, I perform every surgery with precision, patience, skill, temperance and with my patient’s future in mind,” noted Dr Cooke. “It’s a pleasure to join the medical team at the HSA. I am touched by the positive feedback I’ve received from my patients and colleagues.”

Dr Cooke treats multiple diseases affecting the brain and spine including tumours and infections, head injuries, seizures, intracranial bleeding and swelling, degenerative diseases of the spine, such as a slipped disc, back pain and nerve pain. He specialises in epilepsy surgery, which seeks to surgically remove tumours and other causes of seizures that are unresponsive to regular treatment.

Prior to joining the HSA, Dr Cooke led a medical team that successfully performed a groundbreaking brain surgery in June 2020 on a patient at the Kingston Public Hospital who had a tumour sitting on the brain over the area that controls speech. He and his team performed the surgery with the patient fully awake, allowing them to communicate with her throughout the procedure. The outcome was the successful preservation of the patient’s speech and her ability to sing.

“We are delighted to welcome Dr Cooke whose talent, experience and reputation precedes him,” stated Medical Director Dr Delroy Jefferson. “The addition of neurosurgery to our extensive and continuously growing list of specialist services is a benefit to our patients and the Cayman community who can get the treatment they need here on island rather than having to be referred overseas.”