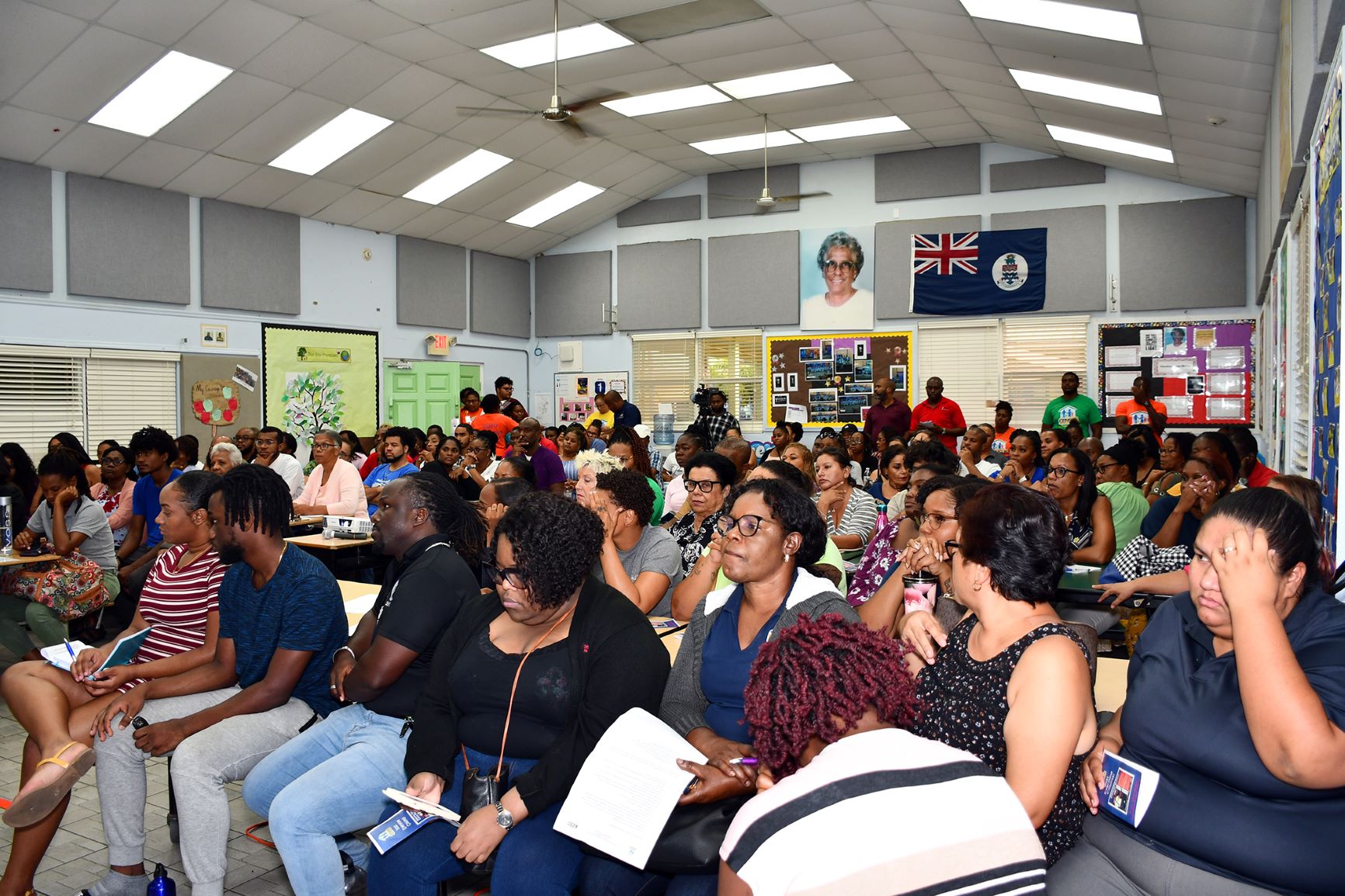 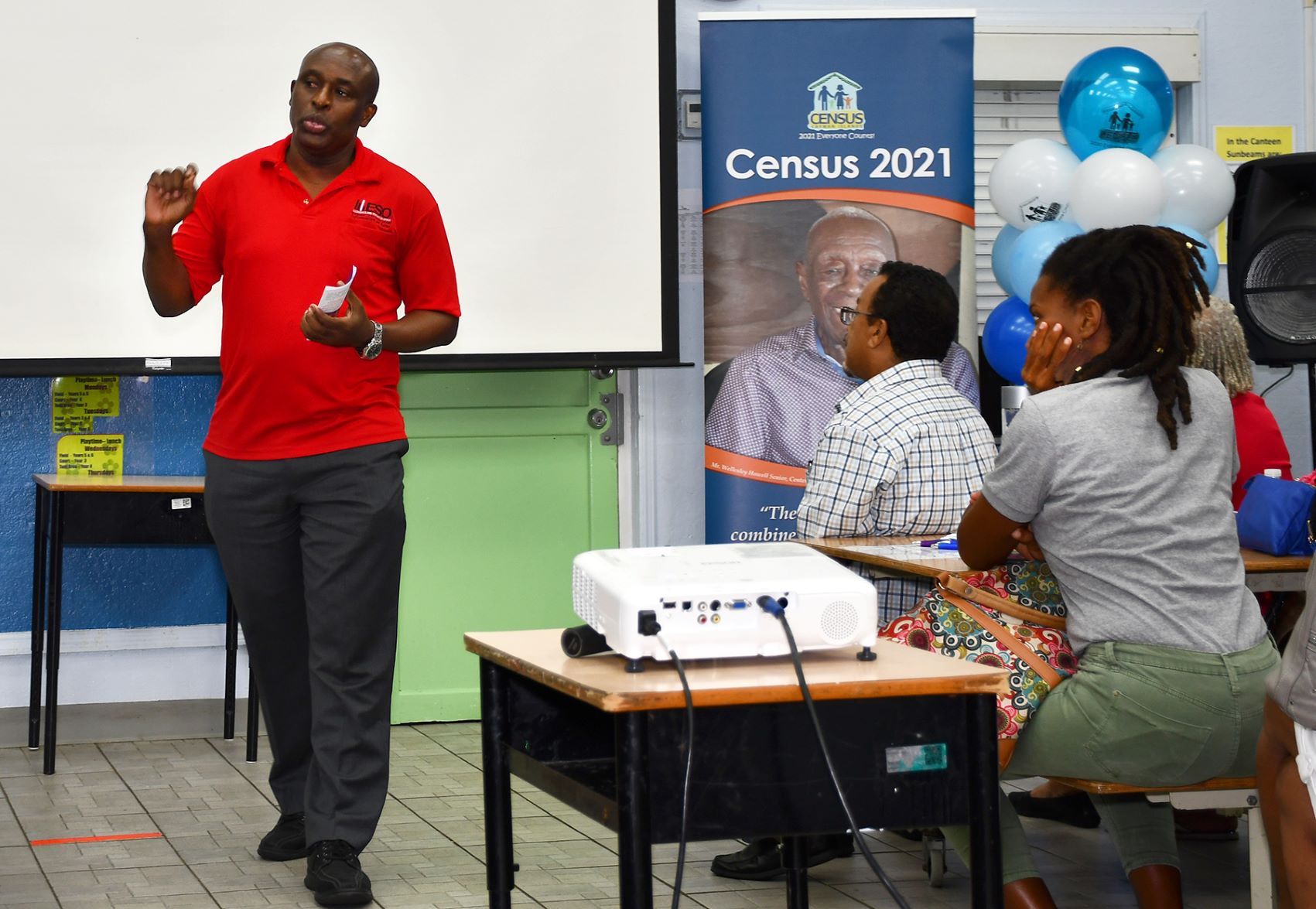 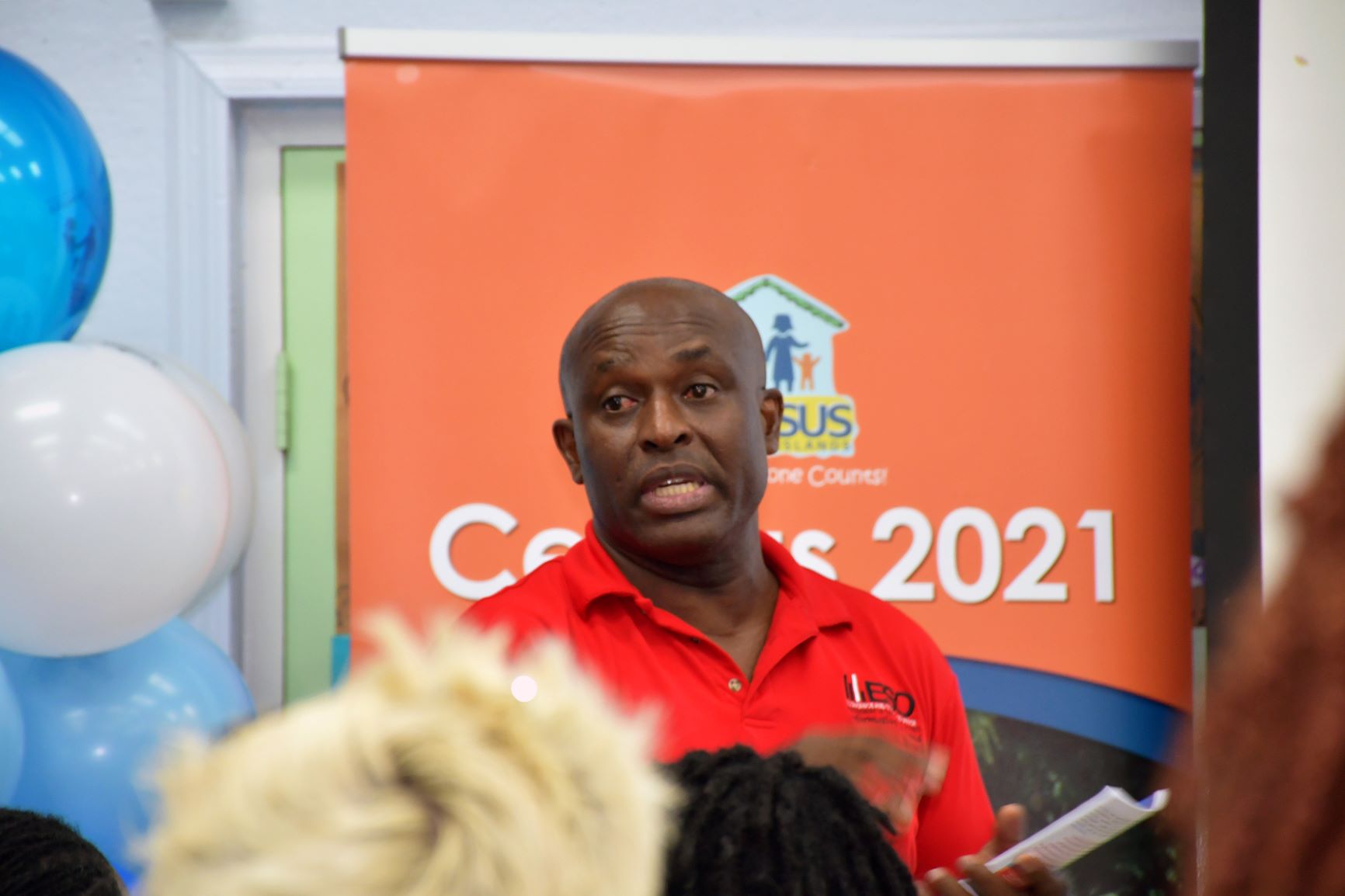 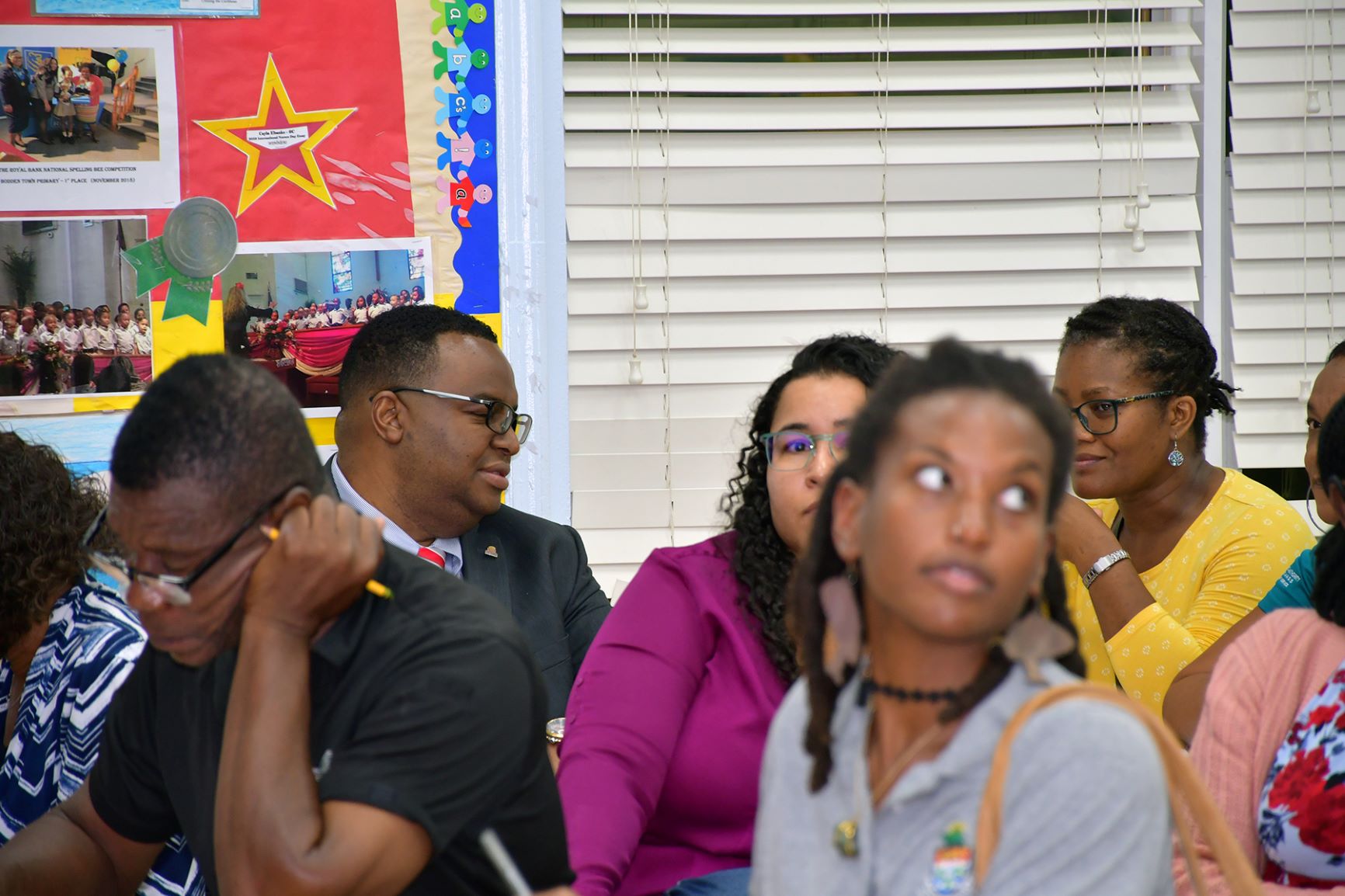 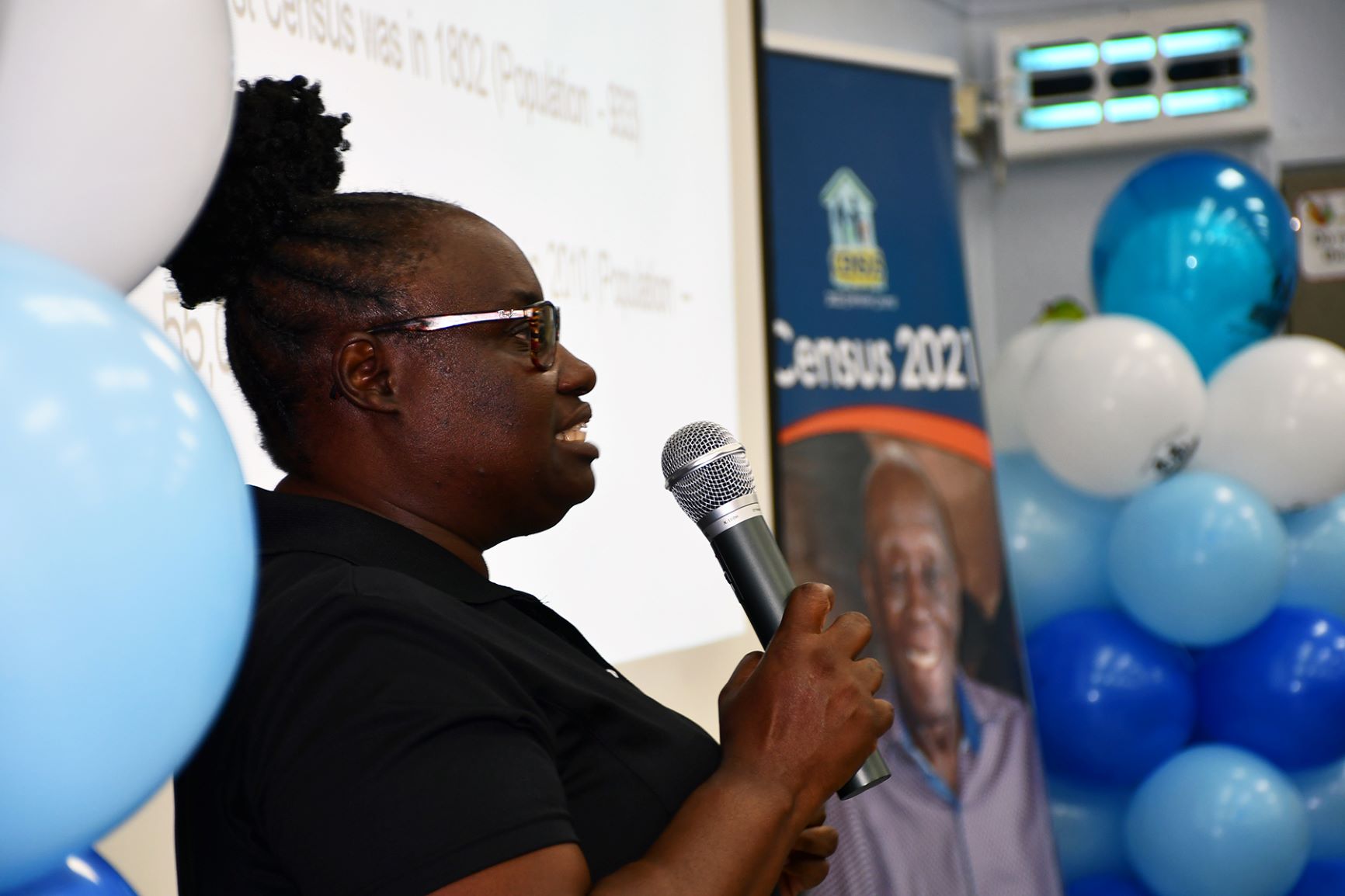 Held at the Theoline McCoy Primary School Hall in Bodden Town, the event allowed Economics and Statistics Office (ESO) staff, led by Director Adolphus Laidlow, to explain the roles of the workers who will conduct the count.

ESO is seeking 500 persons to work during the actual Census 2021 population and housing count in October and November this year. They will be employed mainly as enumerators, who will conduct the house-to-house visits to gather census data.

It was an opportunity for attendees to sign on to become census workers and learn about the criteria for successful application, what their duties and tasks would be, as well as mandatory training in which they will take part.

Addressing the potential workers, Census Coordinator Andrelene Royal and Director Laidlow emphasised the need to maintain confidentiality in the information gathering process. They underscored that it would be a breach of the Statistics Law (2016 Revision) to disclose any information gathered.

The consequences of revealing census information is up to $10,000 in fines and up to three years’ imprisonment, if convicted.

Training will take place over August and September.