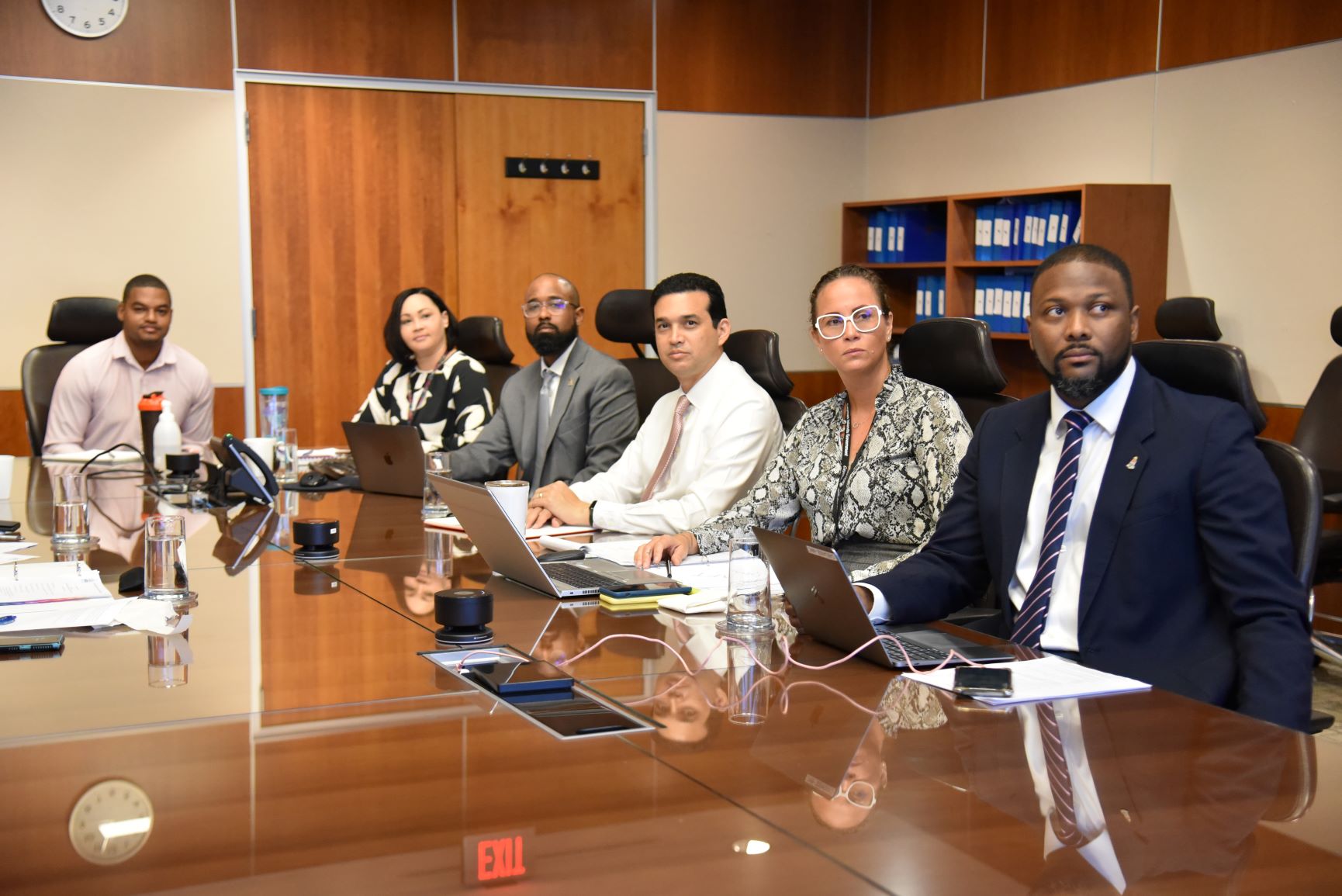 Premier Hon. Wayne Panton joined leaders of other 11 British Overseas Territories (BOT), via teleconference, for the first time since taking office, on Thursday morning, 27 May 2021.

On the agenda for discussion this year was the post-COVID economic recovery and resilience for all BOTs. Premier Panton outlined the current position of the Cayman Islands, as well as the successes and challenges of the vaccination uptake. Mr Panton also told his peers that Cabinet was looking at multiple options to reopen borders safely.

With regards to the financial services sector the Premier secured a soon-to-be-scheduled virtual meeting of financial services ministers, and an undertaking from the other BOTs to issue a joint letter seeking clarification of the purpose of the Joint Declaration on Financial Services Regulatory Cooperation between the European Union (EU) and the United Kingdom (UK).

Disaster management and border security were other topics of discussion.

The Pre-JMC also served as the Political Council meeting for the United Kingdom Overseas Territories Association (UKOTA), allowing leaders to make decisions on the operation of the organisation and receive updates on its work over the past year.

In particular, at yesterday’s meeting, UKOTA members approved a memorandum of understanding with the Overseas Countries and Territories Association (OCTA) of the EU, which they plan to sign at a meeting with OCTA at the end of June.

The President of UKOTA, currently Bermudan Premier David Burt, is expected to shortly issue a letter on behalf of the BOTs to the UK Minister for the Overseas Territories outlining the proposed key agenda items for the upcoming JMC.