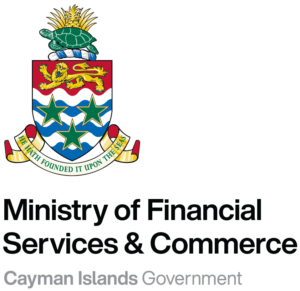 Comments are welcomed on Government’s proposals to reshape the Cayman Islands’ beneficial ownership legislation, including by creating a single act to make the legislation more effective in fighting crime.

The consultation paper, titled Enhancement of the Beneficial Ownership Framework, includes questions for the public to answer. The consultation was issued today, and it will close on Monday, 4 October.

A “beneficial owner” is a person who ultimately owns or controls an entity, although the entity may be held in another name.

“This consultation is important, because a strong beneficial ownership framework strengthens our commitment to fight criminality not just locally, but also globally,” said Minister of Financial Services, the Hon. André Ebanks.

“Government’s proposals are therefore intended to place Cayman in an even stronger position with global standards that fight criminal activity, such as money laundering and terrorist financing; and, at the same time, creating a more streamlined and concise legislative act.”

The concept of beneficial ownership has been around for quite some time. However, Minister Ebanks noted that in 2017, Cayman and other UK Overseas Territories entered into agreements, called Exchange of Notes, with the UK. These further strengthened the territories’ respective beneficial ownership frameworks.

“But as global standards for these frameworks continue to evolve, it’s necessary to revisit ours to ensure such standards are observed in a proactive, transparent, orderly manner,” Minister Ebanks said.

After a holistic review of the legal acts that make up Cayman’s beneficial ownership framework, the consultation paper’s proposals take account of:

Based on the above, the Ministry is asking the public to comment on six main proposed changes to the existing framework.