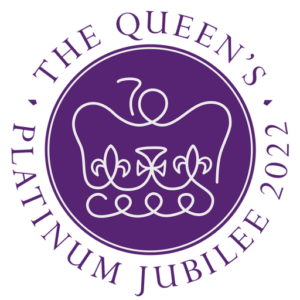 On Thursday, 2 June, the official lighting of a beacon commemorating the Platinum Jubilee of Her Majesty’s ascension to the Throne will occur on Cayman Brac at Christopher Columbus Gardens and at Pedro St. James on Grand Cayman, where a concert will follow.

On Friday, 3 June, an air show will be held in Grand Cayman. The static display will be at Owen Roberts International Airport while fly-by and live displays will be along Seven Mile Beach.

People across the Cayman Islands will continue the ‘Plant a Tree for the Jubilee’ initiative to plant 70 native, endemic or fruit trees in each electoral district and 70 mahogany trees across all three islands.

On Sunday, 5 June, church services of thanksgiving for the Queen will be held on Grand Cayman at Elmslie Memorial Church; on Cayman Brac at the Aston Rutty Centre; and on Little Cayman at the Baptist Church.

On 11 June, the winners of the national Queen’s Platinum Jubilee song/jingle competition will be announced.

Additional events are scheduled throughout the rest of year and will be announced in due course.