The Hon Roy McTaggart, Leader of the Opposition Files A ‘Lack Of Confidence In The Government’ Motion 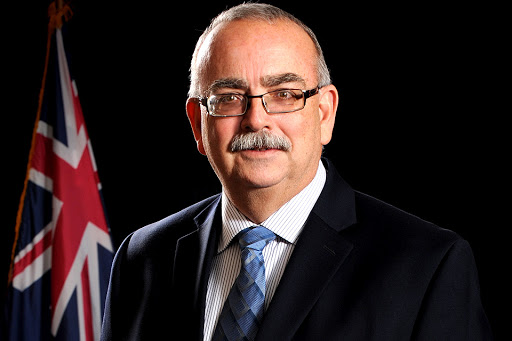 WHEREAS; having regard to the general conduct of the Government since it assumed office on 22nd April 2021 and the failure of the Government to take any significant action to tackle the challenges facing the Cayman Islands, particularly with regard, but not limited to:

1. The Premier’s lack of effective leadership;

2. The Cabinet’s collective lack of collaboration, cohesion, and competence;

3. The lack of any progress in bringing forward a Parliamentary Code of Conduct that would provide an effective means of holding Members of Parliament accountable for their behaviour;

4. The lack of any substantive legislation being brought to Parliament in over a year;

5. In contravention of accepted conventions and norms, the Premier allowed his Ministers to involve the Speaker of Parliament in government business at home and at official meetings overseas;

6. The failure to make any significant progress against the overwhelming majority of the targets the Government set for itself in its Strategic Policy Statement;

7. The failure to recognise and respond quickly and effectively to the cost-of-living crisis, which is impacting families and businesses across the Cayman Islands;

9. The failure to complete the review of the national minimum wage;

10. The ongoing slippage in the delivery of the waste to energy facility (known as ReGen) – the sustainable, long-term alternative to landfilling waste and generating electricity from our waste;

11. The failure to make progress with a National Development Plan despite the work of Plan Cayman to establish both development principles and an effective planning framework

12. The delays in opening the overseas offices that are necessary to support the financial services industry, encourage inward investment and build Cayman’s reputation abroad;

13. The failure of Ministers and others to conform to acceptable standards of behaviour in public life, including failure to comply with the Ministerial Code of Conduct;

14. A Minister personally cancelling an order for essential public health supplies, an action he had no authority to take.

BE IT NOW THEREFORE RESOLVED THAT Parliament does declare a lack of confidence in the Government.