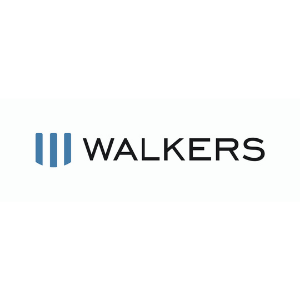 These latest awards for Walkers come on the heels of the global law firm announcing in October that its European Insurance teams had been named the winner in the Legal Services category of the newly established European Captive Review Awards.

Speaking on behalf of the firm, De Quintal shared: “We are incredibly grateful to those who nominated Walkers as the leading choice among law firms advising in the Cayman Islands captives sector. It is hugely rewarding to know the industry recognises our dedication to this sector along with the quality of service that we offer.”

The annual awards feature the best of the best service providers on a company and individual level and, this year, Captive International reported it received hundreds of nominee recommendations highlighting the areas of competence, expertise and innovation.